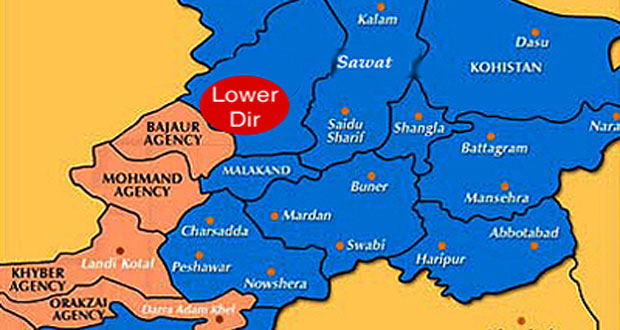 The mentally challenged person Zahid Khan hit his 35-year-old wife, two and half years old daughter Haseena and one and half year old son Huzaifa with an axe due to which they lost their lives on the spot. The bodies were shifted to District Headquarters Hospital for legal formalities.

Police used teargas shells to arrest the killer. Investigation into the case is underway.

Three people, including a tribal leader, were injured as a bomb blast in Chaman district of Balochistan on Wednesday.

Police said the bomb was planted near the shop of tribal leader Haji Bawal Khan in a vegetable market on Boghra road. The injured persons were taken to hospital.

The security forces cordoned off the area after the blast and conducted search operation. However, there were no reports about any arrest.