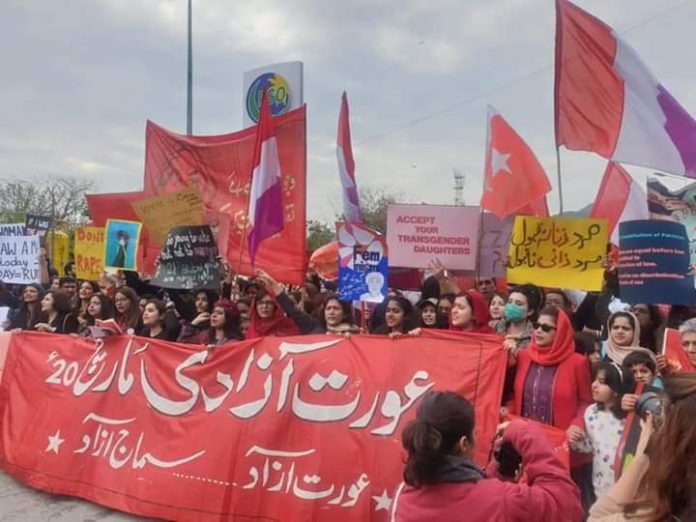 PESHAWAR: These few words are not as simple in meaning as they appear to be. It is a complete school of thought pertaining to a specific mindset.

Those who initiated and backed this motto may label it a movement to grant equal rights to women while the opponents  call it an entry door for sexuality and scapegraces or unashamed. Whatever is the purpose of this move, it has created distance between man and woman, husband and wife and in fact the two different genders. As the move has deteriorated social relations, therefore, there is a need for rebinding the broken relations to make the society worthy of living. 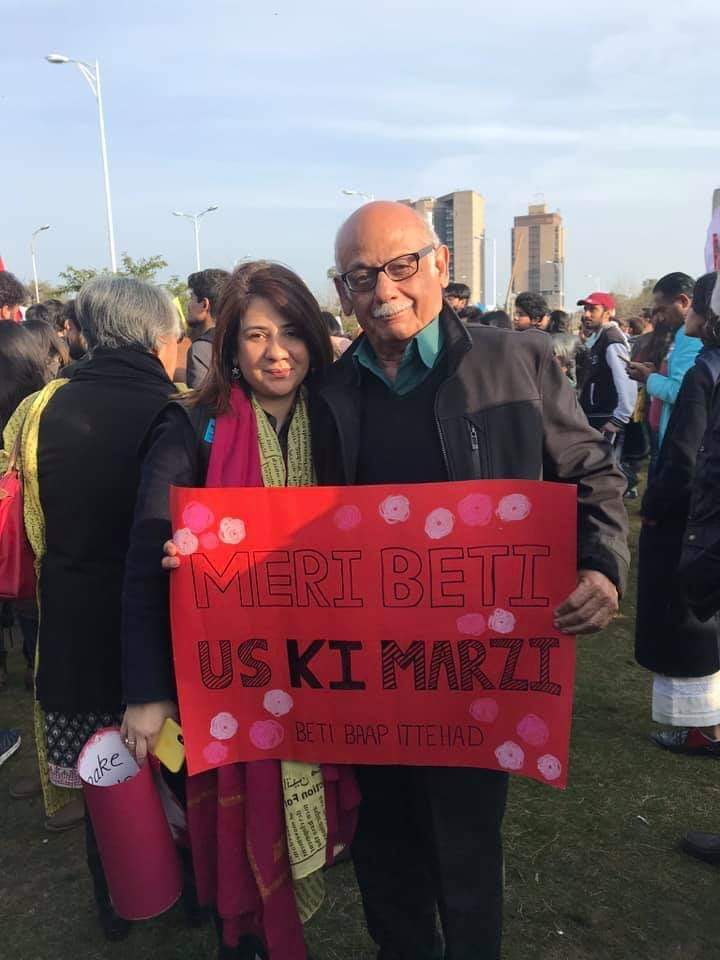 Thoroughly studying the world, one thing is very clear that life on the earth exists on the principle of everything playing its due role. Like everything else, a human has to be a human and further breaking down a woman has to be a woman and men need to play the role of a man. There are more than 8 lac known creations in the world and all of them are inter-linked and inter-dependent. No one in this world is independent except Allah, the Almighty and the sole creator. Men are created with bravery, confidence, rough and tough life, hard work, supportive and inclined to safety providing etc, while women are granted with the qualities of love, care, dignity, intelligence, beauty etc. both genders could better live with what they have been created for. The world exists only due to the balance of the system and disturbing the balance means disturbing the natural system. 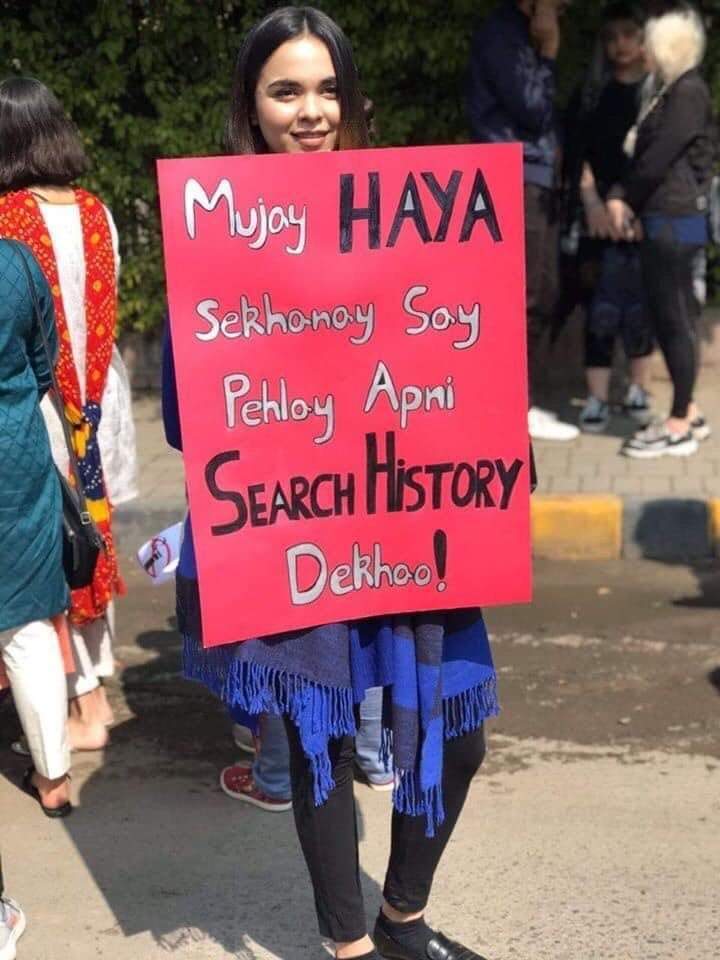 There are various countries and territories where women rights are violated; women are used as a commodity and men don’t consider them as equal human being. For this, the word women rights movements have been started. Issues commonly associated with notions of women’s rights include the right to bodily integrity and autonomy, to be free from sexual violence, to vote, to hold public office, to enter into legal contracts, to have equal rights in family law, to work with fair wages or equal pay, to have reproductive rights, to own property, to equal education etc. in 19th century, these were called women rights, while in early 20th century, the word become a bit too open and replaced it with feminist movement.

In some countries, these rights are institutionalized or supported by law, local custom, and behavior, whereas in others women are ignored and suppressed. The early history of India, China, Greek, Rome, Egypt etc. reveals that women were given equal rights. They were given the rights to vote, sale and purchase, own, sell, and inherit property. They could engage in commerce, and testify in court as witnesses etc. while later in Babylonian era, some code of ethics, and routine work was defined and brought in written form. 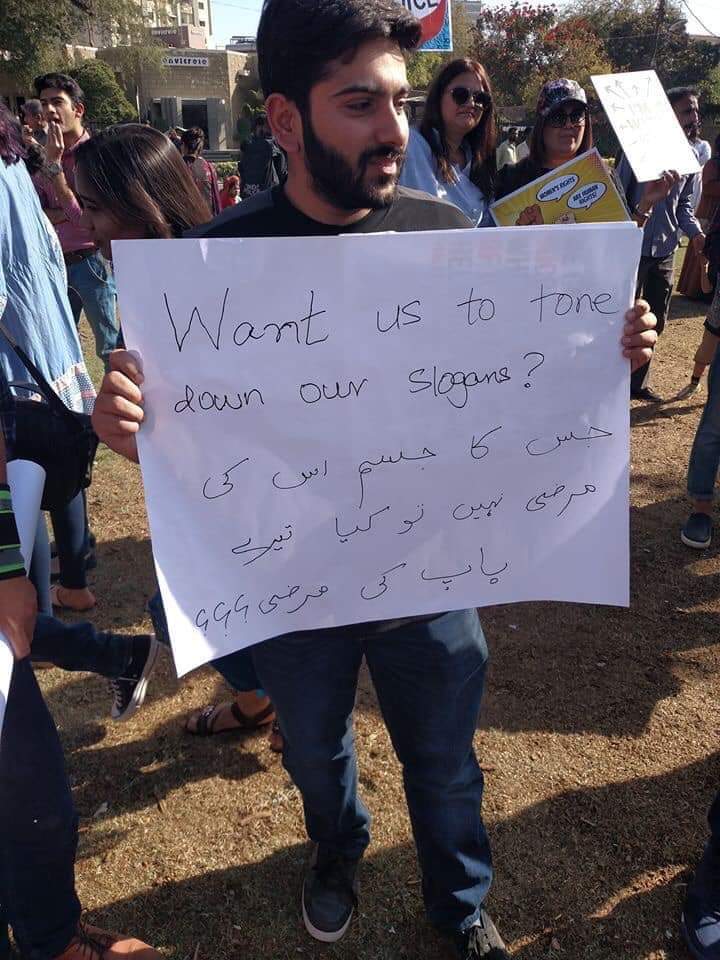 8th March is celebrated as women’s day so in this connection various women rallies and marches were observed displaying various posters with many slogans. One of the prominent slogan is “Mera Jism Meri Marzi”. The slogan ignited fire in conservative mindsets and diehard people. Although the slogan seems obscene by few, but people who support it describe it very broader and says that it does not mean vulgarity, rather it means all the rights of women. They say that women are not supposed to be ordered and confined to homes and be directed by their father, husband and brothers, rather they can do whatever suits them.

The opponents call it vulgarity, sexuality and a move to promotion and propagation of Western culture. The conservative groups are stern opponents of all these slogans and term it an evil plot. While some matured and mild sets of minds criticize the current slogan and are in favor of equal women rights. They say that the slogan should be changed to a matured and a neutral slogan. They support women rights but with a changed slogan and move. 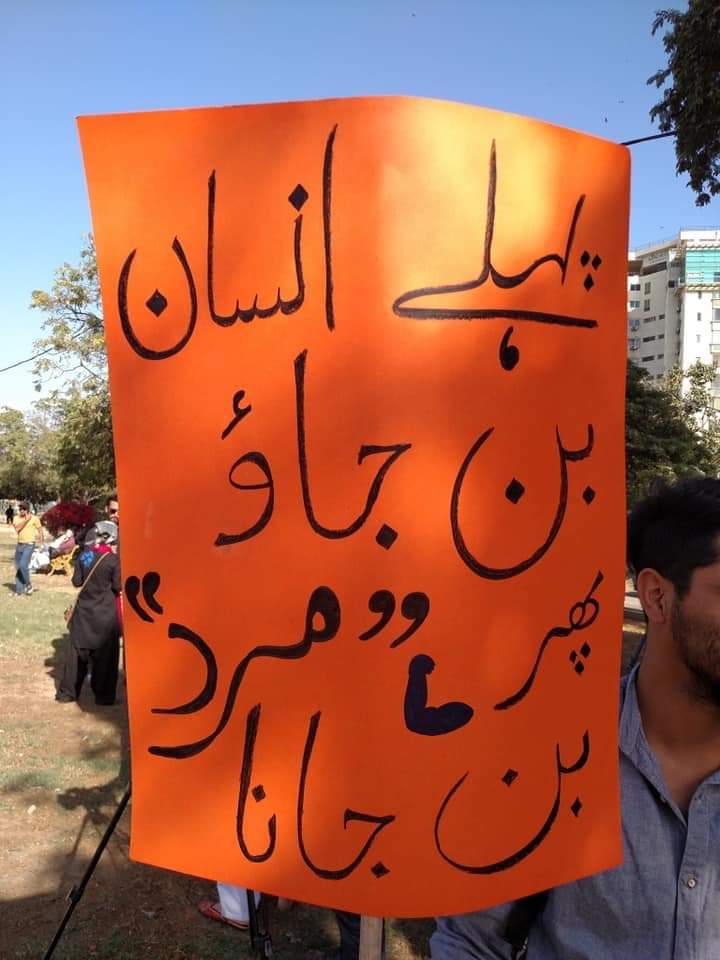 Now there is a dire need of clarification of the misinterpretation and misunderstanding of these words. The opponents need to understand the real meaning while those who supports should not use vulgar and abusive language.

Laymen argue that whatever is the theme, motive and slogan of the Aurat March or feminist move but it has deteriorated pious relations of wife husband, daughter father, brother and sister etc. These slogans sensitize women to be equal with men which causes increased ratio of divorce, separation and turmoil of social life.