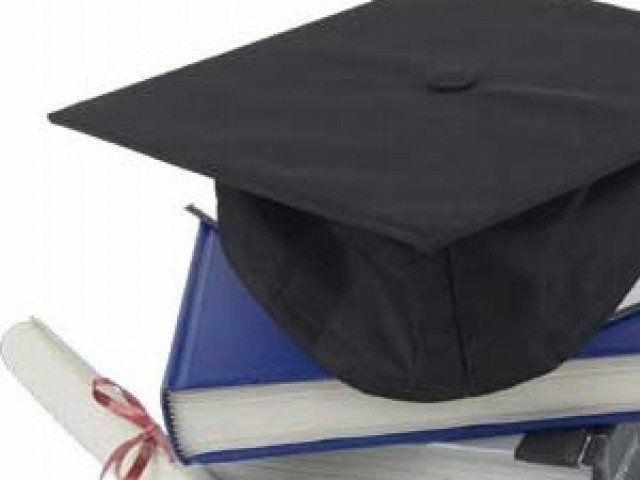 PESHAWAR: Chairman of the Senate Standing Committee on States and Frontier Regions (Safron) Taj Muhammad Afridi says students of merged tribal districts have lodged complaints that they are not getting admissions in the universities of Punjab just because of fee issue.

Taj Muhammad Afridi said this at a meeting of the Senate committee which was held at the Parliament House on Tuesday. Senator Attaur Rehman and Senator Rana Mahmoodul Hassan also attended the meeting.

The committee was told that Bahauddin Zakaria University Multan is unable to accommodate students quota due to financial crunch. However, the students already enrolled under quotas will be allowed to complete their education free of cost. It said the universities cannot afford to provide free of cost education to students especially when they are facing financial crisis.

The Higher Education Commission (HEC) representative told the committee that not a single college was affiliated with Fata University. The committee was briefed regarding the progress on the establishment of Fata University, establishing campuses of the university and number of colleges affiliated with it. The HEC representative said this matter comes under the jurisdiction of the KP Higher Education Department.

The committee was told that four campuses of Fata University have been proposed in South Waziristan, North Waziristan, Bajaur and Khyber tribal districts. However, this project was dropped from the Public Sector Development Program (PSDP) due to rationalization policy. It was shared that new campuses of Fata University are not feasible yet because it is in initial stage of establishment.

The Senate body was told that a relief package for farmers of merged districts would be released with 45 days.