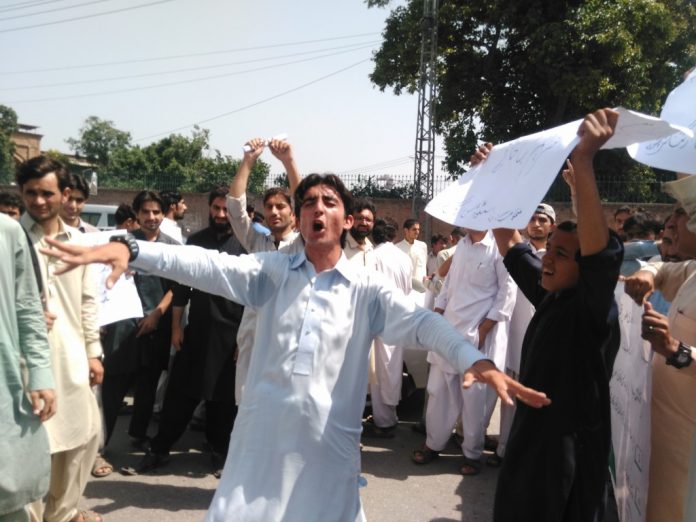 PESHAWAR: The Khyber Pakhtunkhwa government has allocated Rs230 million in the head of scholarships for students of merged tribal districts in the budget for the fiscal year 2021-22. However, students of merged areas have termed this amount insufficient to meet the needs of all deserving students.

Tribal Youth Forum Chairman and National Youth Council member Rehan Zeb said while talking to TNN that although the amount is not according to expectations, but still, it is better than nothing. He said it is imperative that the amount be spent for the purpose for which it has been allocated. He said it had been seen in the past that funds for welfare of students were not spent on them transparently, and this should not happen again. He said the deserving and brilliant students must get benefit from this allocation.

Rehan Zeb said the government must also work on promotion of technical education in merged tribal districts. He said everyone knows that the state of education in tribal districts is not ideal – men’s literacy rate stands at 20-24 percent, while women’s literacy rate is 7 percent. He said the merged districts deserve more funds for education as compared to Peshawar, Charsadda or any other settled districts, because a lot of work has to be done in these areas.

Rehan Zeb said the number of higher secondary schools and colleges is very low in merged districts due to which majority of students remain deprived of admissions after passing matriculation exam. He said public representatives must shift their focus on education sector, because no development is possible without improving literacy.

Tribal Youth Movement President Khial Zaman told TNN that education sector was damaged badly in merged districts during militancy and still many damaged schools could not be reconstructed. In such a situation, he said, allocation of Rs230 million for scholarships is not enough.