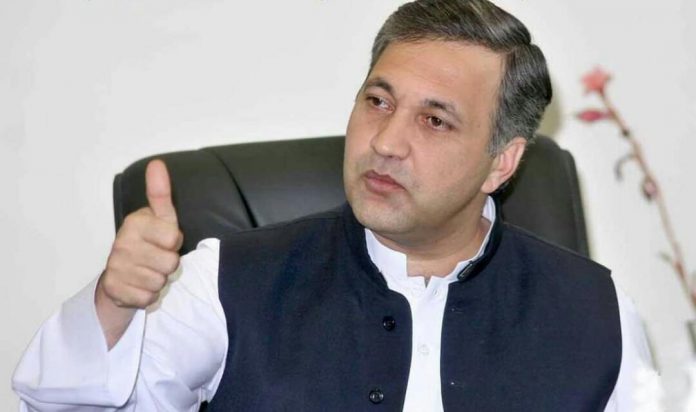 PESHAWAR: Qabail Qaumi Tehreek chief and former federal minister Hameedullah Jan Afridi has said the merger plan was imposed on the people of the tribal districts against their will.

In a statement after filing nomination papers as a candidate of the Khyber Pakhtunkhwa Assembly seat PK-107 from the platform of Khyber Union Pakistan on Saturday, Hameedullah Jan Afridi said the federal and provincial governments were ignoring the tribal districts for development.

“We had opposed the merger plan at all forums, but it was imposed upon us with force,” he said, adding that the merger has affected the tribal traditions, customs and way of life. He said his party will continue its efforts for creating of a separate Fata province. He said he is taking part in the provincial elections to reach there and raise voice for Fata province and other rights of the tribal people. He said he will never step back from his demand of Fata province.

He said he would contest the provincial election from PK-07 Bara with same vigour with which he contested the National Assembly election. Mr Afridi said he is doing politics for serving the masses. He said he will convene a Jirga of the local tribes and elders from his constituency to devise the future strategy of the political struggle.

The former minister warned the local people to beware of those who make hollow slogans and bring that people in the assembly who can serve them better. He criticised the mainstream political parties for ignoring the tribal districts. He alleged that the mainstream parties have used the tribal people for their political gains and gave nothing to them in return. He vowed that no one will be allowed to use the tribespeople for their personal gains.