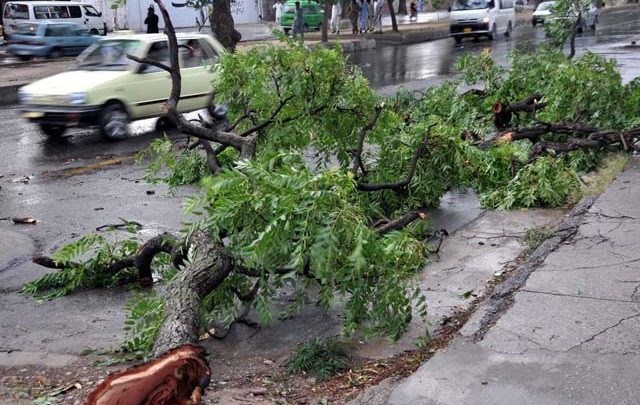 PESHAWAR: The meteorological department on Thursday forecasted more rain and snowfall in areas of Khyber Pakhtunkhwa (KP) during next 24 hours.

it was reported that a new spell of rain had entered into Khyber Pakhtunkhwa on Tuesday and would continue until Friday.

Due to heavy rain, landsliding is expected in mountainous areas of Hazara and Malakand division. The PDMA in this regards issued letters to district administrations for precautionary measure to be taken in the face of heavy rain, snowfall and hailstorm.