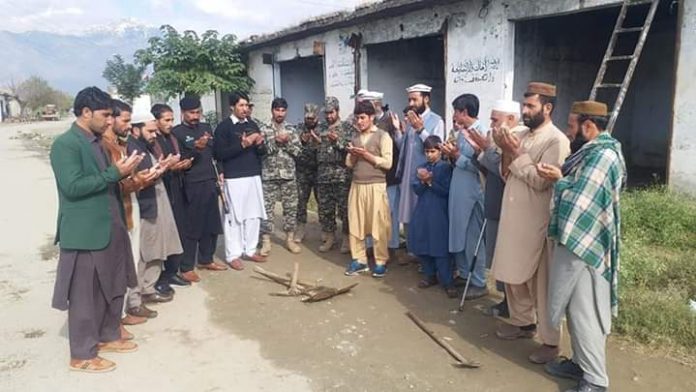 KHAR: The militancy-affected Sewai Bazaar in Mamond tehsil of Bajaur tribal district has opened after a gap of 11 years.

TNN correspondent reported that construction work in Sewai Bazaar has been initiated. The opening ceremony of the bazaar was held in Sewai Town which was attended by local leaders of the Pakistan Tehreek-e-Insaf (PTI) Haji Rahim Dad, Najeebullah Hilal, Malik Muzahir Shah and other elders.

The local people also expressed happiness over reopening of the bazaar and thanked the administration for its efforts in this regard.

The payments of thousands of employees and contractors of tribal districts are still pending after merger of erstwhile Fata with Khyber Pakhtunkhwa.

The funds are stranded due to non-issuance of orders from the Accountant General of Pakistan Revenue sub-office Peshawar to the AG Office Peshawar. Thousands of government employees and contracts are facing a very difficult situation due to non-payment.

Tribal districts employees union president Sirajuddin Barki and contractors association president said at a joint press conference on Monday that the employees and contractors are facing many hardships due to non-payment from the government. They said the Livestock and other departments employees have not received salaries for the last several months. They said due to non-issuance of mandatory orders by the Accountant General Peshawar sub-office, the payments could not be made to employees and contractors despite the fact that the amount is available in concerned accounts.

Sirajuddin Barki called upon KP Chief Minister Mehmood Khan, chief secretary and other concerned officials to take notice of the matter and resolve the issue to end difficulties of employees and contractors.