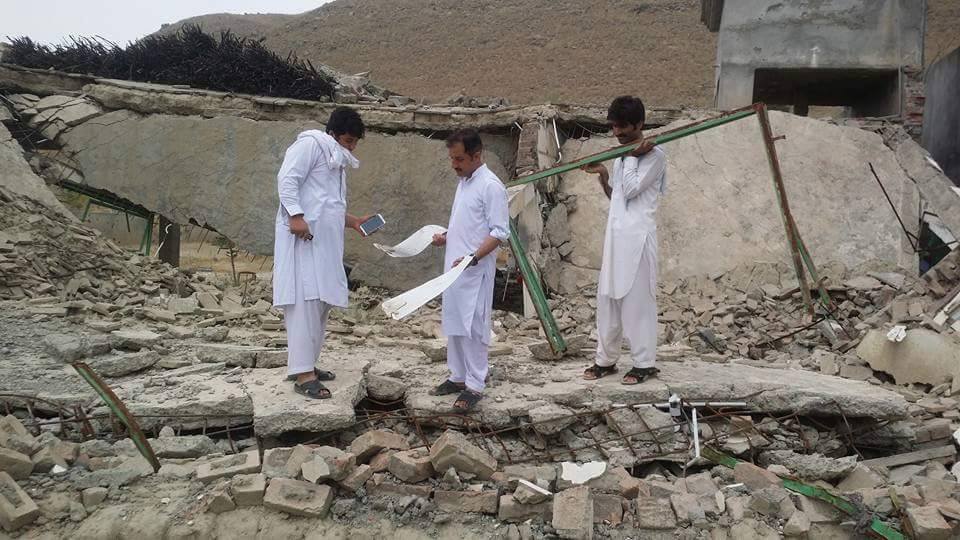 Abdul Wadood, who was affected from military operations, said while talking to TNN that he ran from pillar to post for this right, but no one listened to him. He said he has differences with tribal elders included in the survey teams as they are not listening to him.

The Fata Disaster Management Authority (FDMA) says the process of compensation to the affectees of Khyber, Orakzai, Kurram, South and North Waziristan agencies is continuing for the last few years. It says over 52,000 damaged houses have been pointed out during various surveys so far and the owners of 36,000 (70 percent) have received compensation. However, several people like Abdul Wadood, take strong exception to the process and question transparency in the process. 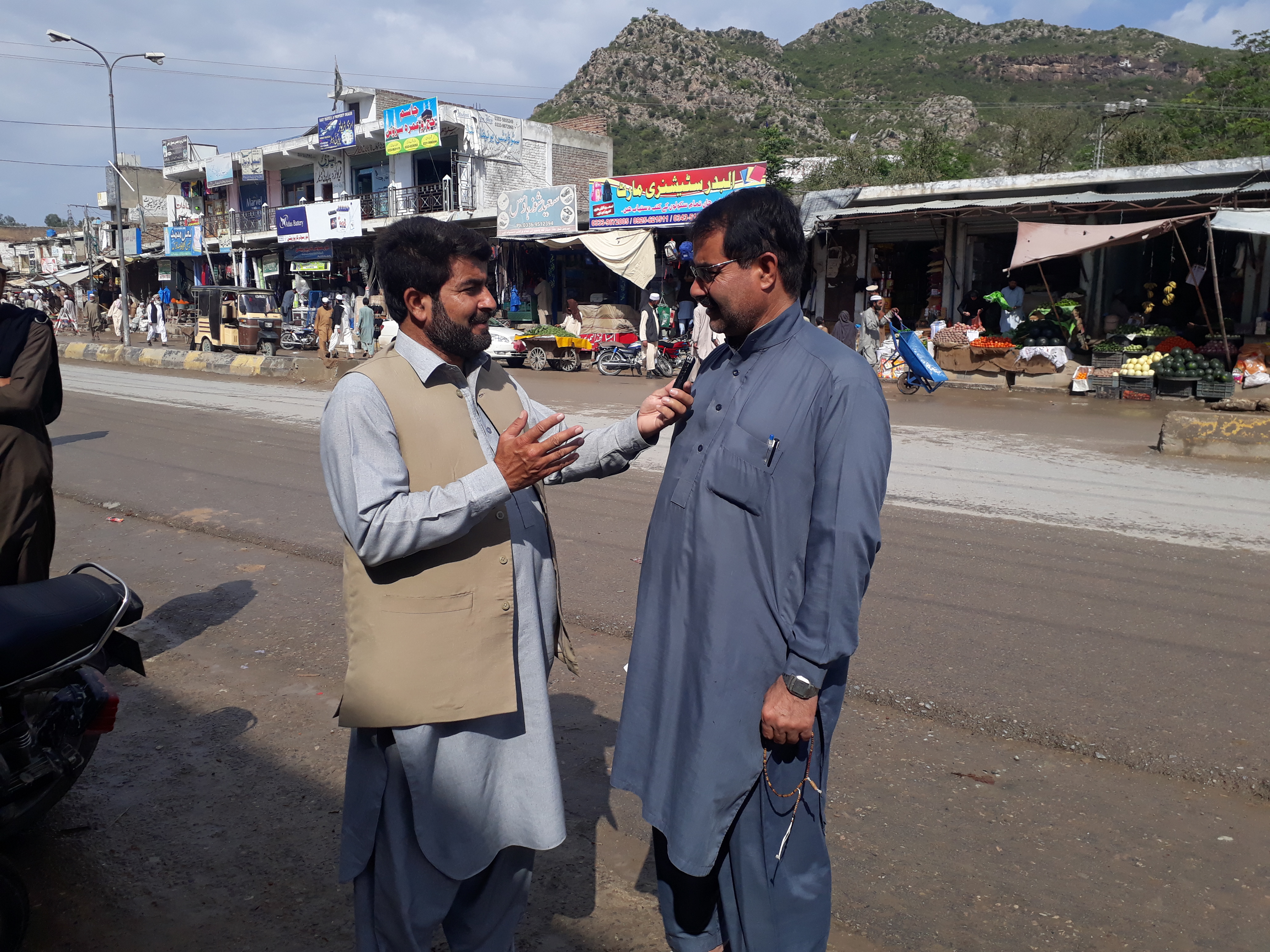 Siddique Wazir, a resident of Miranshah, North Waziristan, says the survey in his area was not transparent as many deserving people were left out, while those who did not suffer any damage got compensation.

Rahim Afridi, a resident of Bara, Khyber Agency, says survey of houses in his area was conducted twice, but that was cancelled later on. He alleged that the latest survey in the area was totally non-transparent.

Khan Zaman from Samana area of Orakzai Agency says there was clear favouritism in the survey of damaged houses in his area.

“The local people included in the survey teams not only gave undue benefit to their relatives, but also excluded some people from the list which whom they had personal differences,” he said.

The FDMA rejects all these allegations and insists that the whole process of payment of compensation to the affectees of operations was transparent. 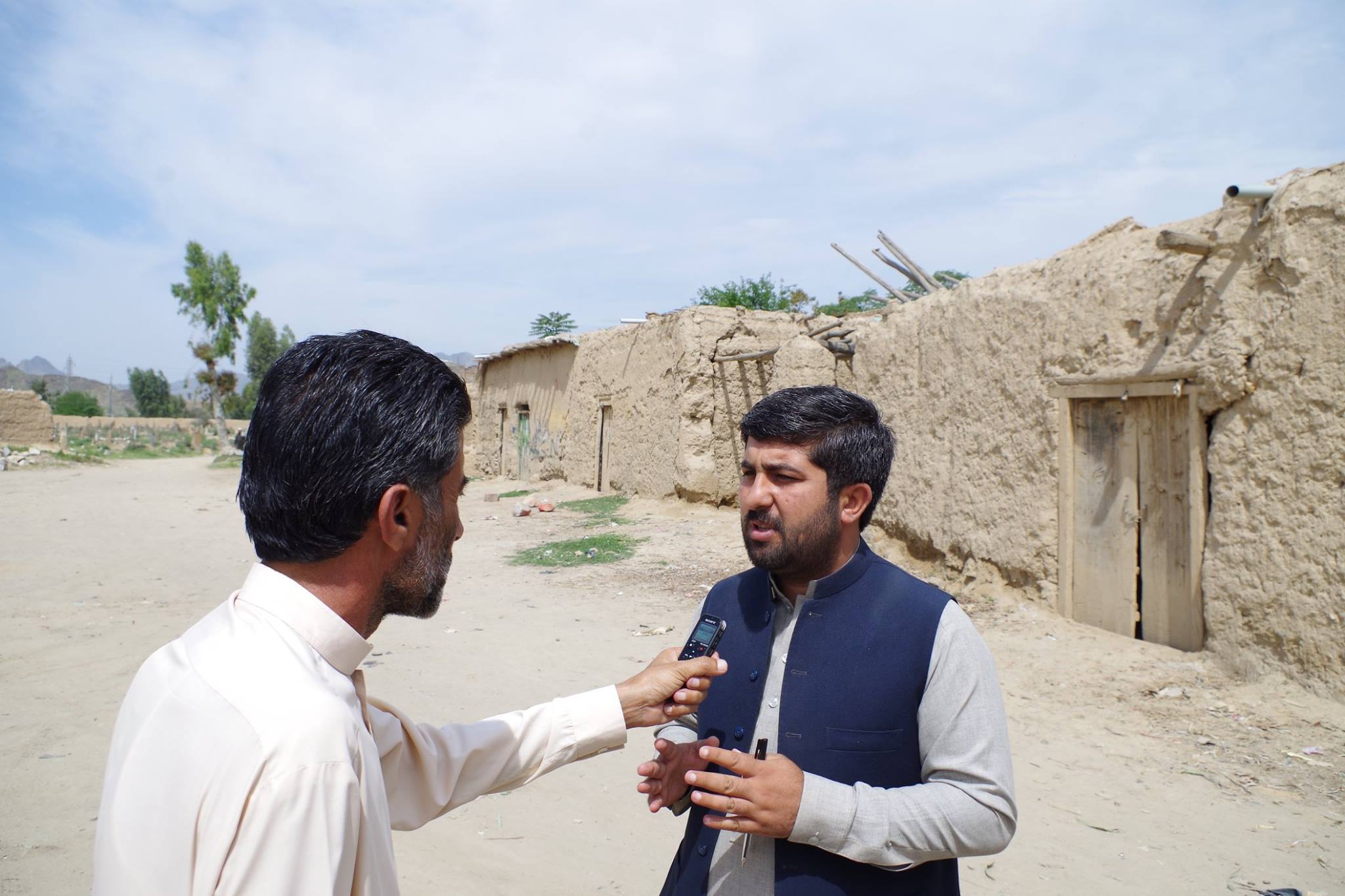 Lawmaker from Kurram Agency Sajid Turi also says this amount is too low to construct houses and it should increase. He says the survey of damaged houses and distribution of compensation will complete by the end of 2019.