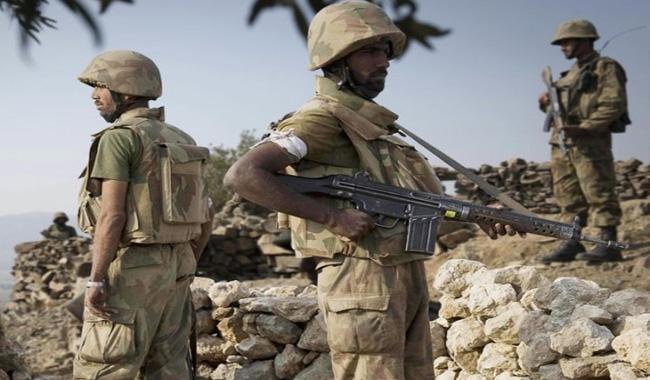 SADDA, 08 December: One militant was killed as Pakistan security forces repulsed an attack carried out by militants from Afghanistan on Wednesday night, official sources said.

Security sources said that a group of militants stationed in Afghanistan tried to enter Pakistan in Kurram Agency. The security personnel guarding the border intercepted the militants and started firing on them.

The sources added that one militant was killed while the rest of them managed to escape. Security personnel recovered weapons and explosives from the possession of the killed militant, the sources informed.