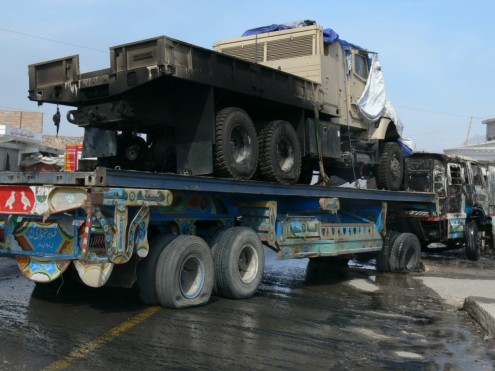 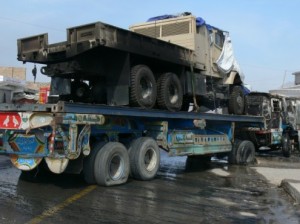 PESHAWAR, July 5: Militants have blown up more than 400 tankers of NATO forces in rocket attacks in Afghanistan.

According to Afghan security sources, the militants attacked a Nato container when all the containers were parked on a terminal in Kabul city last night. Till now no loss of life has been reported in the incident.

The Afghan Taliban claimed responsibility of the attack. Majority of Nato tankers have been blown up in Pakistan while few such incidents have taken place in Afghanistan so far.