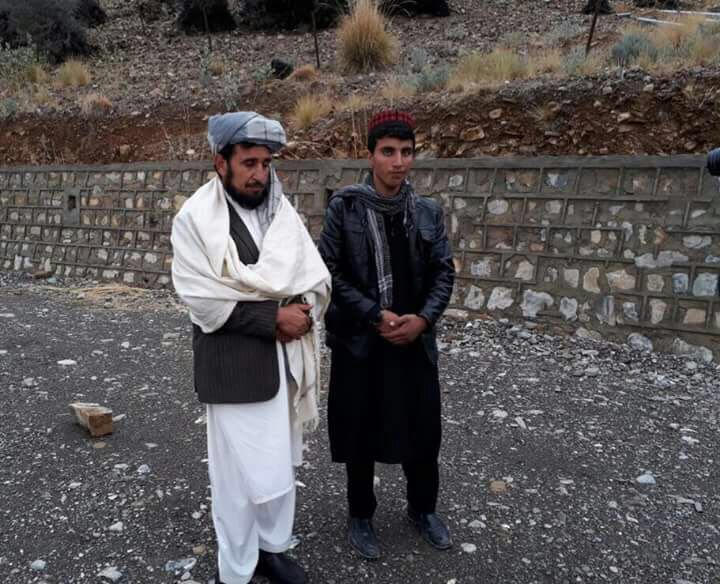 MIRAN SHAH: A senior commander of Tehreek-e-Taliban Pakistan surrendered to the security forces on Thursday.

According security officials, Khan Daraz who used to be a senior member of Hafiz Gul Bahadur group has given himself in to the security forces.

He had escaped to Afghanistan along with family before the military operation Zarb-e-Azb.

He returned to his native town in North Waziristan Agency who would be allowed to live like a normal citizen and obey laws.