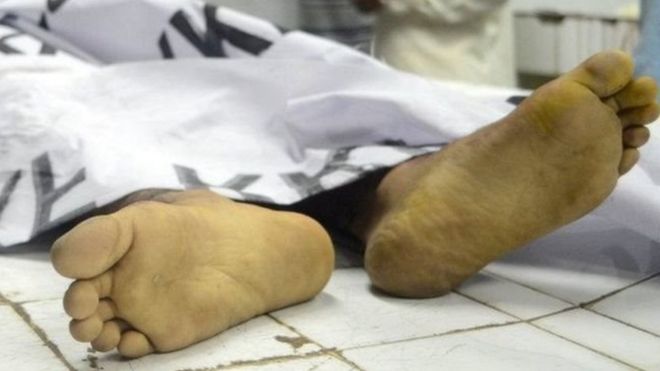 The bodies and the injured were taken to Ormara Hospital.

Balochistan Inspector General Police (IGP) Mohsin Hassan Butt said around 15-20 assailants killed the passengers. Balochistan Home Secretary Haider Ali was quoted as saying by a foreign wire service that that the assailants were wearing Frontier Corps (FC) uniforms. Officials said many passengers were travelling in the busses, but the assailants selected 16 of them, which shows that it was a target killing incident.

A heavy contingent of security forces reached the site of the incident and launched investigation. The security forces encircled the area and initiated a search operation. However, no arrest has been made so far.

No banned outfit has claimed responsibility for the blast so far.

In 2015, militants killed 19 people travelling in two buses in Balochistan after checking their identity cards.

The tragic incident in Gwadar happened five days after 20 people lost their lives and 50 others sustained injuries in suicide attack in vegetable market in Hazarganji area of Quetta, Balochistan. The incident happened when a large number of people were busy in shopping. Most of the victims of the last Friday’s blast were people from Hazara community.

The prime minister has sought report into the incident and directed the authorities concerned to make every possible effort to identify and bring the perpetrators of the barbaric act to justice.