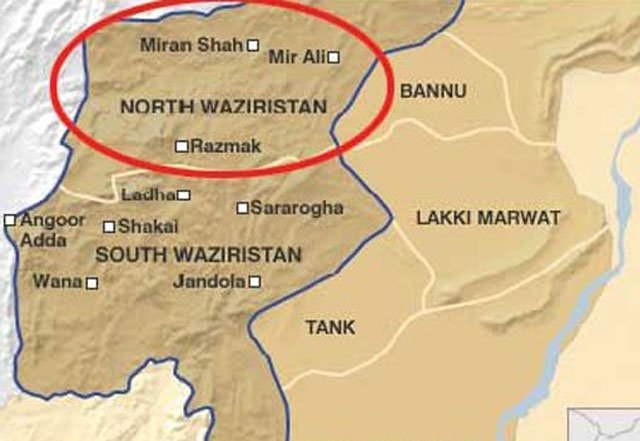 MIRANSHAH, 1 June: The Pakistan Army has claimed killing 12 militants during an operation in North Waziristan.

The Inter-Services Public Relations (ISPR) said in a press release that the troops conducted a ground operation in Dattakhel tehsil of North Waziristan last night and killed 12 militants in exchange of firing.

The ground operation was part of the ongoing Operation Zarb-e-Azb against the militants in North Waziristan.