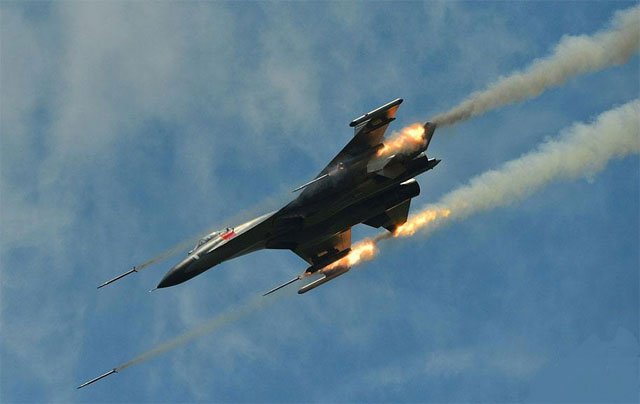 BARA, 23 April: The security forces have claimed killing 20 militants in airstrikes in different parts of Tirah valley in Khyber Agency.

According to the Inter-Services Public Relations (ISPR) spokesman, the airstrikes were carried out in the morning today in which a number of terrorist hideouts, arms and ration depots were destroyed.

The airstrikes in Tirah valley were part of the ongoing Operation Khyber-2 in Khyber Agency.