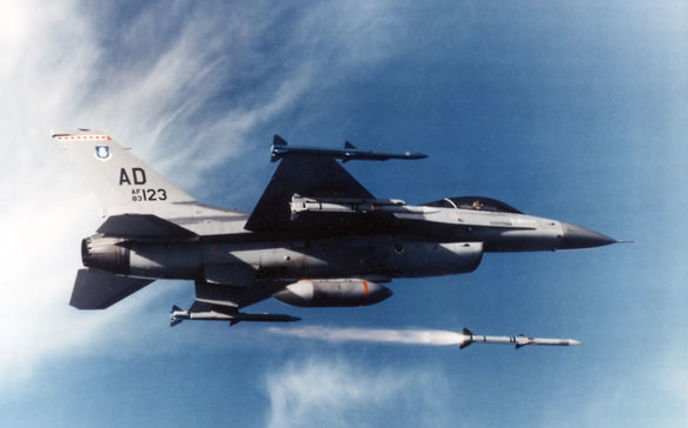 MIRANSHAH, 11 October: At least 22 militants have been killed in air strikes by the Pakistan Air Force (PAF) fighter aircraft in Dattakhel tehsil of North Waziristan Agency, the military claimed.

According to the Inter-Services Public Relations (ISPR), the fighter jets carried out air strikes in Lowara Mandi and Lattaka areas of Dattakhel on Sunday, killing 22 militants and destroying six hideouts.

The air strikes were part of the ongoing operation Zarb-e-Azb in North Waziristan which was launched in June last year. The military has claimed that most parts of the tribal agency have been cleared of militants.