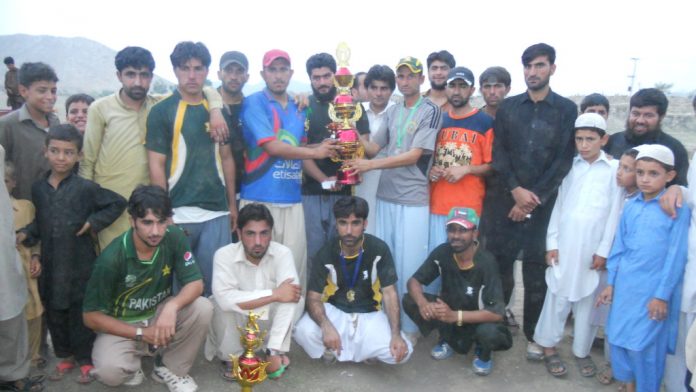 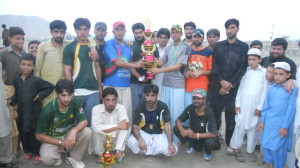 The final was played at the Shagai cricket ground where Mill Badshah players scored 82 runs while batting first in 10 overs through eight wickets.

In response, the Mill Arbab Club team chased down the target by one wicket. A total of 16 teams from Haleemzai tehsil of the agency participated in the tournament.