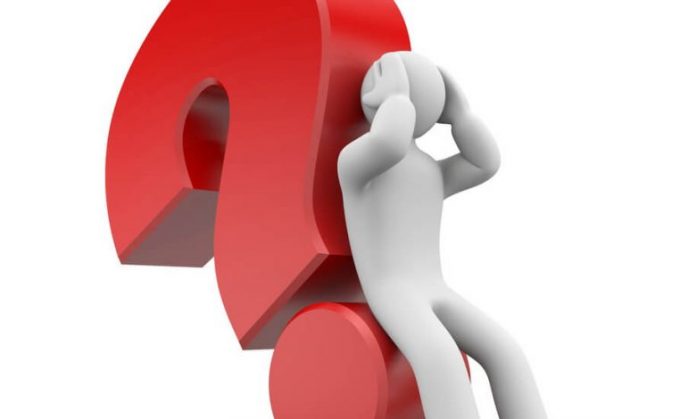 PESHAWAR: In our society many people are in the habit of asking unnecessary questions for fun and when someone is offended to such questions then they say they did not mean it, and there is no need to get offended.

Few days ago, I saw two women at a function criticizing a couple for having a huge family, as if these women had to pay for their expenses. People with such mindset ignore the fact that their sarcastic remarks or questions can hurt the feelings of others and such situations can easily be avoided by minding own business.

Posing questions for gaining knowledge is alright, but it is better to stay silent than hurting someone with sarcastic queries. Few troublesome questions are explained below:

When you are getting married?

Such question is particularly teasing for someone who has not married yet, and most people of his/her age group have already married. A person will get married when he or she thinks it’s the right time. If parents ask such question then it is understandable, but what’s the matter with those people who don’t have any business with this issue. So the appropriate answer to such people is that it’s a private matter and would be dealt by the parents.

Are you planning a family?

Just few days after marriage, the bride has to confront questions from relatives, mainly the elderly women: “When are you sharing the good news (pregnancy) with us? Is there any problem? Have you consulted any gynecologist?”

One doesn’t know why these people are in such a hurry. Replies to so many queries lie with the Almighty and human being is just not capable of dealing with it.

And then another chapter starts. If it’s a girl then comments start coming like “It would have been better if it was a boy.”

And people don’t care how difficult it is for a woman to give birth to a child. But they are more interested in making foolish comments.

Such a huge family?

This is another unnecessary question. If someone has developed a huge family then it is his/her own choice. But many people can’t resist themselves whenever they see a large family.

People generally ask this question to determine the ‘status’ of the salaried person. Some people are in the habit of keeping an eye on others’ pockets and this temptation keeps them interested in such questions unless they receive a shut-up call.

This question is particularly troublesome for girls who are sensitive about their age. Most people do is out of curiosity to draw comparisons.

Instead of consoling the bereaved family, some people tend to know the circumstances in which the death happens. There is a time for birth and death and everything is controlled by the Almighty. Therefore, minding own business is the right way forward instead of unnecessary probes.