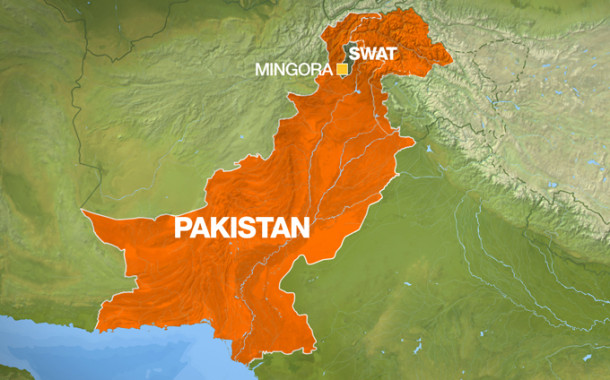 MINGORA, 9 April: Residents of Ugdo village in Mingora town of Swat district complain that they were facing problems because of the garbage being dumped by municipal authorities beside a canal in the area.

They say the garbage spread foul smell and was also causing diseases in the area. They say crops were also being affected in the area.

“We cannot even eat meals due to the bad smell in our area. Fruit like strawberry get spoiled due to mosquitoes in the filthy environment, while wheat crop is also adversely affected.

However, the municipal committee head Hayar Shah says the authorities dispose of the garbage on the banks of the water channel and that they also arrange fumigation, where needed, to solve problem of flies and mosquitoes.