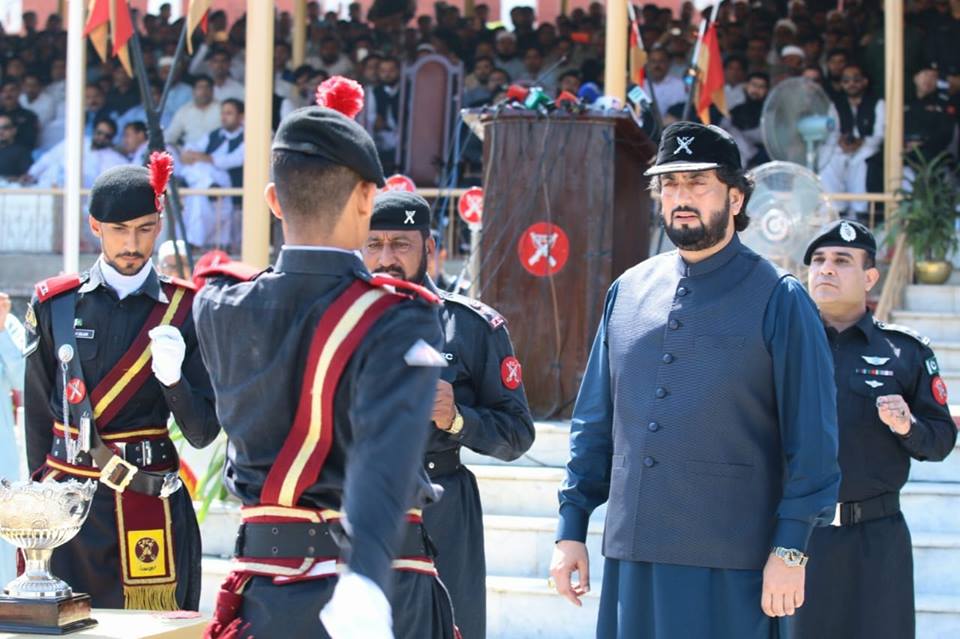 SHABQADAR: Minister of State for Interior Shehryar Afridi on Sunday lauded the role of Frontier Constabulary in maintenance of peace and said strengthening of law and order was among the top priorities of the government.

He said this while addressing participants of passing out parade of of Frontier Constabulary (FC).

The minister said the security forces, frontier constabulary, and police have rendered matchless sacrifices in war against terrorism. 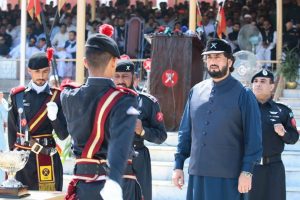 The minister said the FC would be made an exemplary force by giving them training on scientific lines and equipping them with modern weapons.

He lauded the role of FC for the security of major sensitive installations in the country and its services in United Nations Peacekeeping Missions. On this occasion, 1172 recruits participated in the parade.