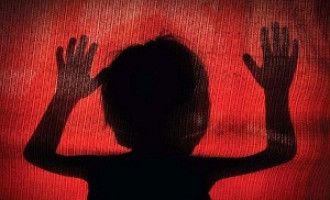 One Shafiqur Rehman, father of the victim girl, said in his complaint with the police that Anwar Khaliq, 35, took his daughter Waheeda Bibi to his hujra (male guest house) where he sexually abused her.

Shafiqur Rehman said Waheeda came home and told him about the inhuman act of Anwar Khaliq. The police took the girl to hospital where medical examination confirmed sexual abuse.

Despite severe punishments handed by the courts, the incidents of sexual abuse of children are still happening in different parts of the country, which is a matter of grave concern for the parents and law enforcement agencies.