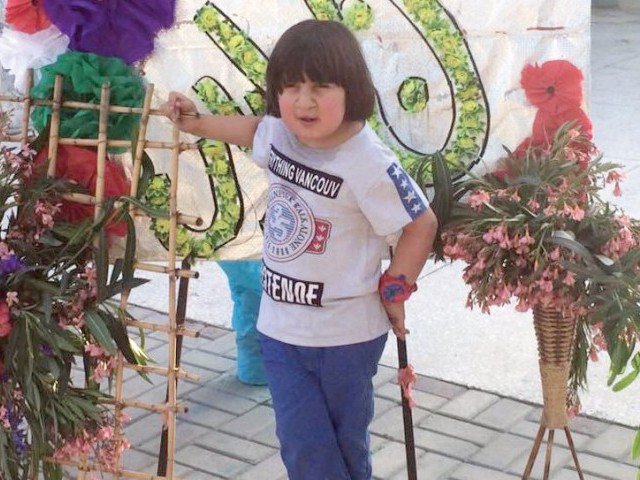 PESHAWAR, 22 June: The six-year-old child Naween Shah who was critically injured in the triumphant aerial firing after Pakistani cricket team beating the Indian side in the ICC Champion Trophy final has died in hospital in Peshawar.
Layeq Shah, father of Naween Shah said that his son was hit in the head on Sunday and had since been in the coma at the Northwest General Hospital in Peshawar. Naween Shah succumbed to his injuries last night, the aggrieved father said.
It is relevant to mention here that at least one person hailing from Lower Dir was killed and 350 people sustained injuries in different parts of Khyber Pakhtunkhwa in aerial firing to celebrate the victory of Pakistan cricket team against India on Sunday night.
To avoid such kind of unfortunate incidents on Eid night, police has banned aerial firing across the province whereas, political administrations in tribal areas has also imposed a ban on aerial firing on Eid night.