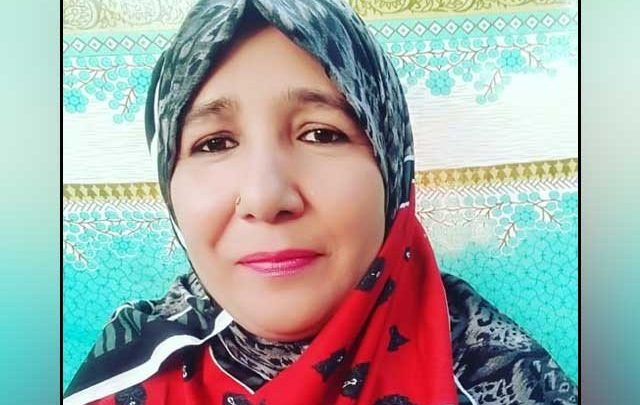 LANDIKOTAL: For the first time, the Jamiat Ulema-e-Isalm-Fazl (JUI-F) has awarded party ticket for minority seat to a woman candidate, Suriya Bibi.

Suriya Bibi, hailing from Landikotal, Khyber tribal district, has come to the field of politics to resolve the problems of people, particularly the tribal women. She has filed nomination papers for the only minority seat of tribal districts in Khyber Pakhtunkhwa Assembly which have been accepted.

She said she will pay attention to the issue of women education in tribal districts if she became a member of the KP Assembly. She said there is no degree college for women in her area due to which girls go to other areas for education. She said besides formal education, arrangements should also be made to impart technical education and vocational training to girls to enable them to stand on their own feet.

Elections on 16 seats of tribal districts in KP Assembly are scheduled to be held on July 2.

PESHAWAR: The Pakistan People’s Party (PPP) has finalised the list of candidates for the upcoming polls on 16 provincial assembly seats of tribal districts.

The names were finalised in a meeting of parliamentary board of the party headed by the PPP Chairman Bilawal Bhutto Zardari in Islamabad on Wednesday.

Other mainstream political parties including the PTI, JI, JUI-F and ANP shave already announced their candidates for the provincial polls in tribal districts.