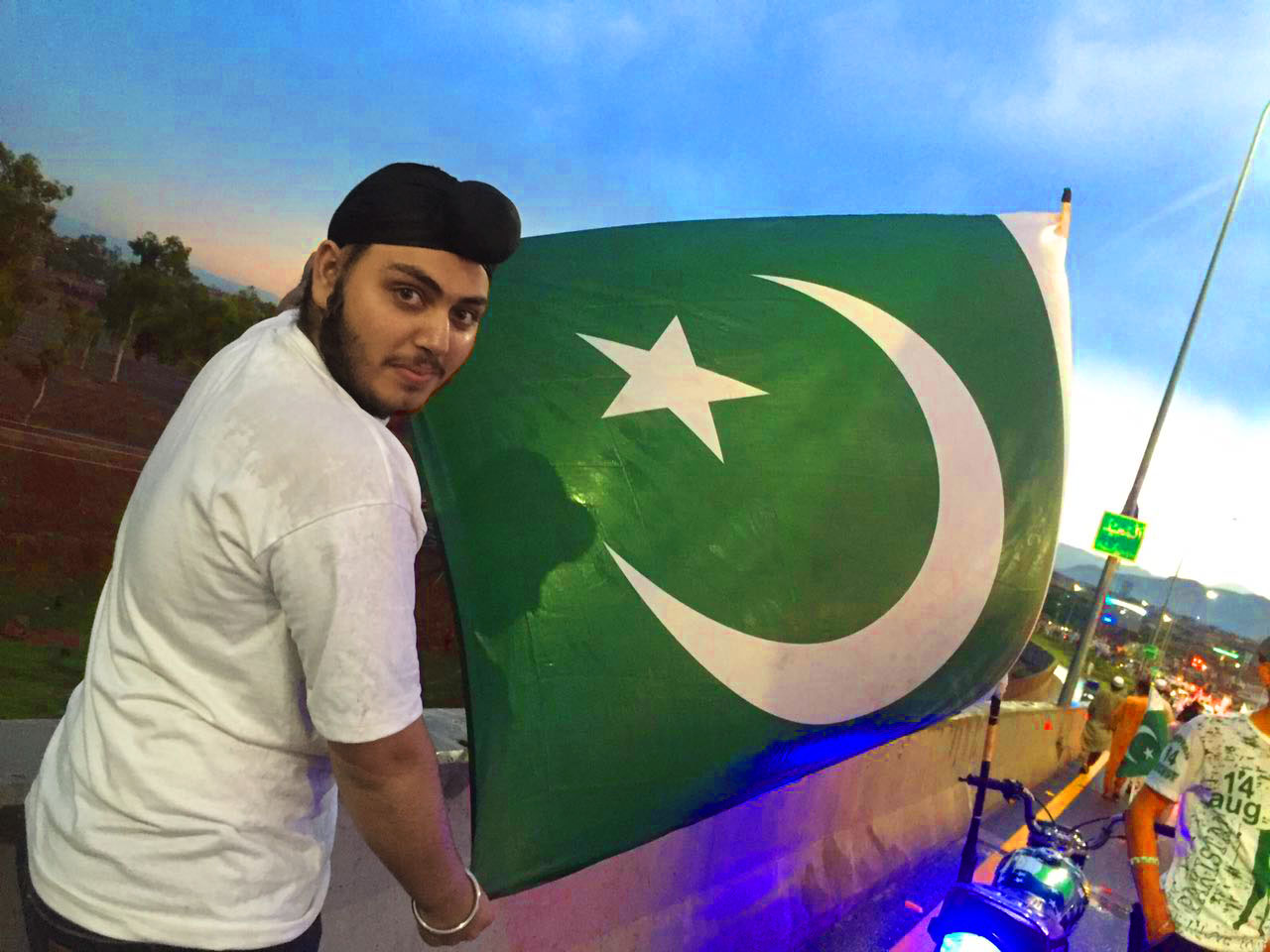 The participants said that in the past the children of non-Muslims had the opportunity to avail scholarships, free books and other facilities through the missionary educational institutions but currently the parents had to bear the entire financial burden.

They complained that at a time when price hike was on rise, even people with humble family backgrounds could not afford the increasing educational expenditures.

They said that it was duty of the missionary educational institutions to continue providing support to the children so they could continue education with peace of mind.

The participants demanded increase in annual budget for minority groups and spending of funds on the projects in consultation with the minority communities.

They also asked for foolproof security of the worship places and protection to the properties of minority groups. They also sought increase in job quota for the educated youth.