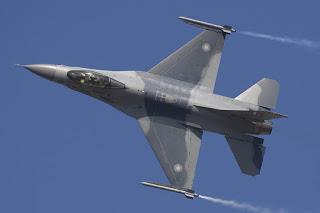 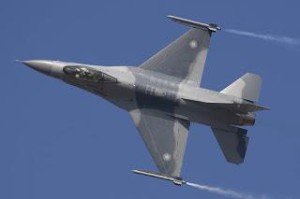 MIRANSHAH, July 14: The Pakistan Army claims to have cleared Miranshah tehsil of militants during the ongoing operation Zarb-e-Azb launched on 15 June in North Waziristan tribal region.

The Inter-Services Public Relations (ISPR), which manages public relations for the Pakistani armed forces, says the forces have now launched the operation in Mir Ali area.

In fresh action, the fighter jets have bombed five hideouts and also demolished a store of explosives. The ISPR says the strikes left a number of local and foreign militants dead. It says that more than 400 militants have been killed in the operation so far.