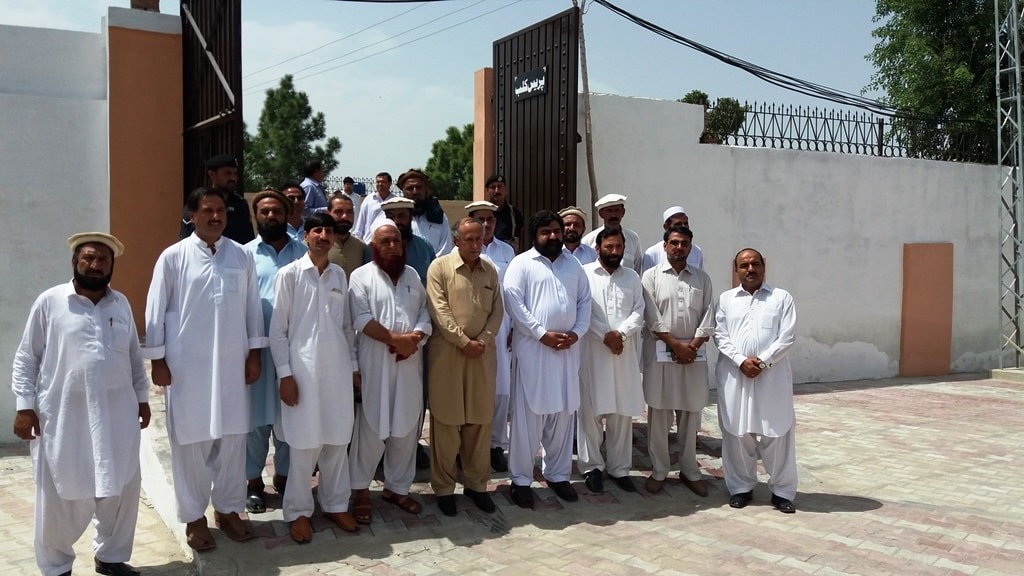 MIRANSHAH: Miranshah Press Club in North Waziristan tribal district, which was closed one year before the military operation Zarb-e-Azb due to security concerns, has been reopened for journalists.

Former political agent Kamran Afridi had approved a grant of Rs10 million for reconstruction of the press club building. Assistant Commissioner Miranshah Taimoor Khan Afridi, who was chief guest at the opening ceremony of the new press club building, said the role of media cannot be ignored in this modern era. He said media also plays crucial role during warfare. The assistant commissioner assured the journalists that the missing facilities at the press club would be provided on priority basis.

Fata Secretariat Program in-charge for North Waziristan Javed said on the occasion that emphasis must be given to solution to local problems now after restoration of the press club. 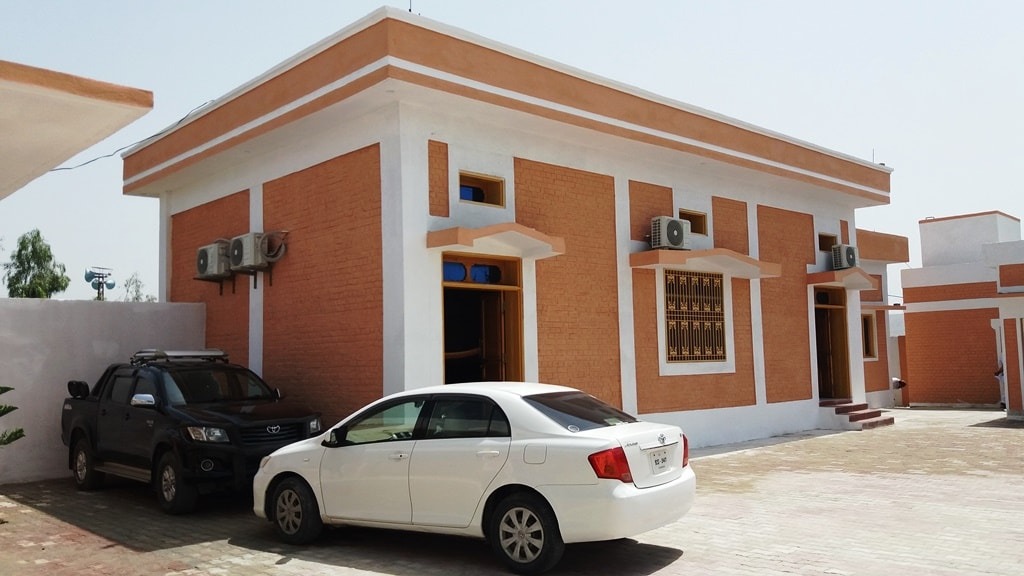 President Tribal Union of Journalists North Waziristan chapter Umar Daraz Wazir thanked the district administration for opening the press club. He said the sacrifices of journalists along with security institutions and general public for peace in the region are evident to everyone. He said media persons will continue to highlight problems and issues of tribal districts in an objective manner.

The area people have also expressed happiness over reopening of the press club through social media.

Zahid Wazir, a local citizen, has written on his Facebook page that the journalists should raise above personal issues now and pay attention to local problems.