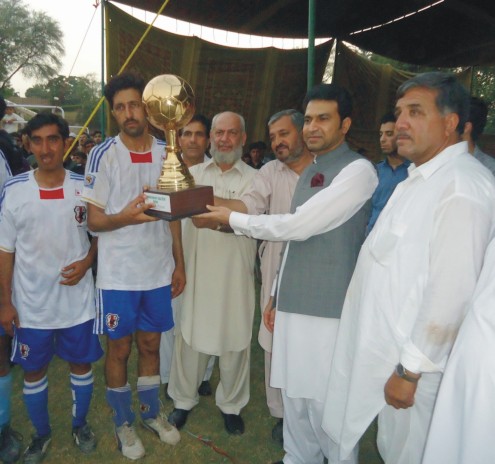 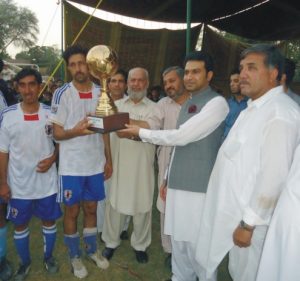 The final match was played at the Municipal Football Ground where no team could make a single goal till the end of second half. Later, the Mirozai Club beat Shinning Club in penalty kicks by 4-5 goals. A total of 20 teams from all over Kohat district participated in the tournament.