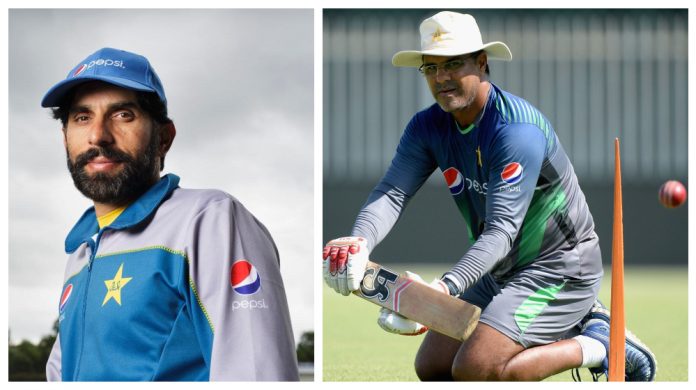 The appointment of Pakistan’s most successful Test captain as head coach has been made for all three formats – test, T20, ODIs – on a three-year contract, said a statement issued by the PCB. Misbah was also appointed as the Chairman of Selectors with head coaches of the six first-class Cricket Association sides as his fellow selectors.

On the recommendation of Misbah, the PCB also named two-time former head coach and ICC Cricket Hall of Famer Waqar Younis as bowling coach of the national side on a three-year contract. The media was informed that some of the leading former Test cricketers including Dean Jones, Mohsin Khan and Courtney Walsh have applied for the post of Pakistan men cricket team but the PCB panel decided in Misbah’s favour for the top slot.

Misbah-ul-Haq was a member of the Pakistan Cricket Board’s cricket committee and he resigned from the committee and submitted applied for the position of head coach of the national team.

It should be noted that Misbah-ul-Haq is the head coach of the Pakistan cricket team for the first time. Misbah-ul-Haq will serve as a chief selector as well as head coach while Waqar Younis has also been a head coach before. This is Waqar’s 5th term with Pakistan in a coaching capacity, having served as bowling coach in 2006-07, bowling and fielding coach briefly in 2009-10, head coach in 2010-11 and again from 2014 to 2016.