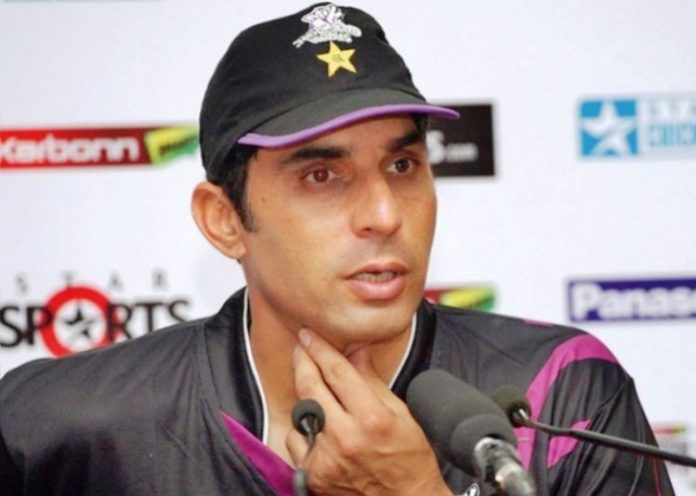 PESHAWAR, November 2: Misbahul Haq, the captain of Pakistani cricket team, has equaled a former world record by making fastest century in a test match against Australia.

In the second innings of second test match, Mr Misbahul Haq stroke eleven 4s and five sixes on just 56 balls. He seconded the world record of Vivian Richards from the team of West Indies, by scoring exactly the same.

The Pakistani cricketer told a western media organisation that he was feeling great for being named alongside Viv Richards, whom he described as one of the best batsmen in the world cricket.