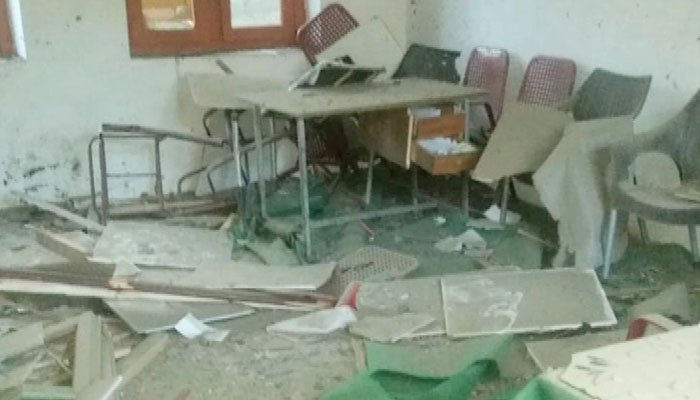 Police said the buildings and belongings of the schools were damaged in the attack. Media reports said explosions were also heard from some schools attacked by the miscreants.

Police launched a search operation in the area to apprehend the culprits.

Girls schools were also targeted in Gilgit Baltistan in 2004 and 2011.