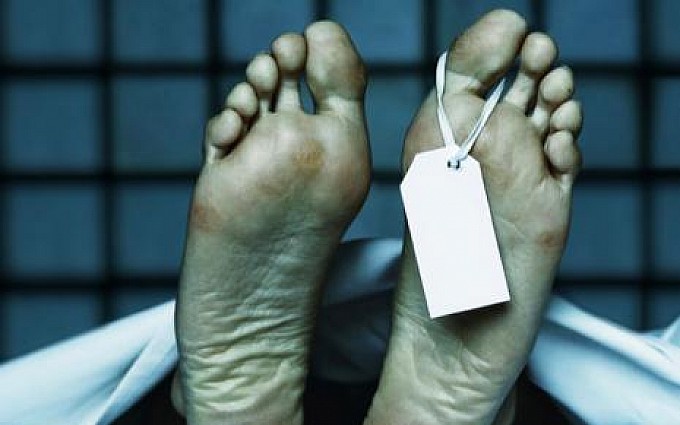 The police said that the two constables identified as Muhammad Tariq and Fazal Wahid were on duty in the area when gone missing two days ago.

The police found their bodies from Elam pass bordering Swat district, the police said, adding that they were shot dead. The police launched a search operation in the area.