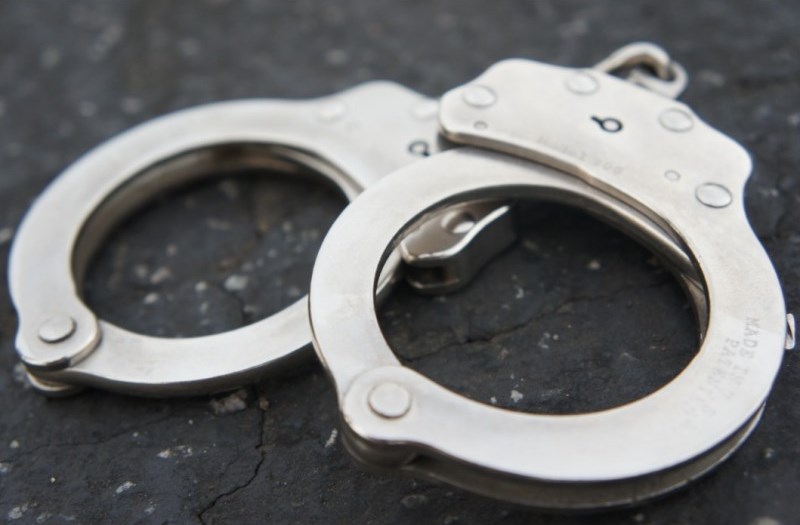 HANGU: Hangu Police on Tuesday recovered a kidnapped girl within 24 hours of her kidnapping and arrested the alleged abductor.

Police said father of 17-year-old Shazia had filed a report over kidnapping of his daughter from Azgharo Banda area on Monday. Police on a tip off cordoned of the area and the girl and the alleged kidnapper were held in Darwezai area.

The girl was presented before a local court after which she was shifted to Darul Aman in Peshawar. The alleged kidnapper, Shaheen, has been shifted to jail for interrogation. Further details about the circumstances surrounding the alleged kidnaping were not available. It was not clear whether the girl went with the accused according to her own will or she was kidnapped forcibly.