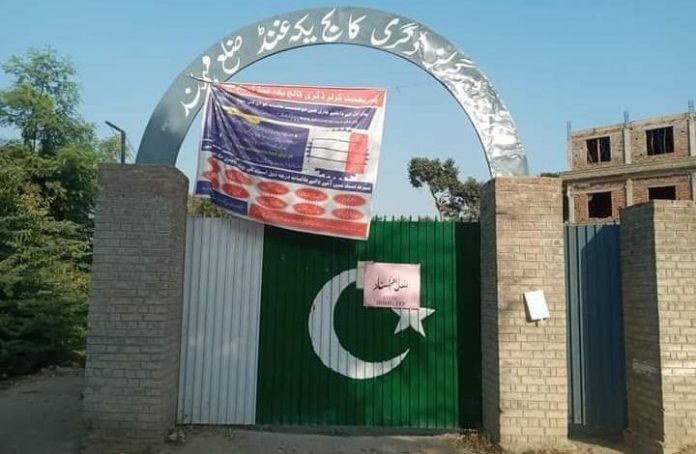 GHALLANAI: The Girls Degree College Chanda in Haleemzai tehsil of Mohmand tribal district was inaugurated by former Member National Assembly Bilal Rehman in 2010, but academic activities could not be started there since then.

A local resident, Waseedullah, who lives near the college building, said while talking to TNN that he did not know until now that this building was meant for girls degree college. He said the building housed a glass factory and then the FC personnel started using it and nowadays Levies and Khassadar personnel are using this building.

Waseedullah said the local girls are facing a lot of challenges in getting their education. He said even if some girl makes her way till matriculation, she cannot get further education due to lack of any college for girls.

The issue of the closed girls college was raised by local MPA Nisar Mohmand. The lawmaker said while talking to TNN that 90 percent girls in Mohmand leave education after primary level.

“I raised the issue of Chanda Degree College on the floor of the Assembly, but got no reply and no one satisfied me on this issue,” he said.

He felt that education was not being promoted in merged tribal districts under a particular agenda. He lamented that everyone talks about importance of women voting at the time of elections, but when it comes to educating them, then the enthusiasm is not the same. “I feel that the tribal women have been kept deprived of education deliberately under an agenda,” he said.

Nisar Mohmand said a team of the Higher Education Department visited the college building, but he hasn’t got reply for his question yet. He said no facility has been provided for female students at the college. He said the local people will stage protests if the issue remains unresolved. 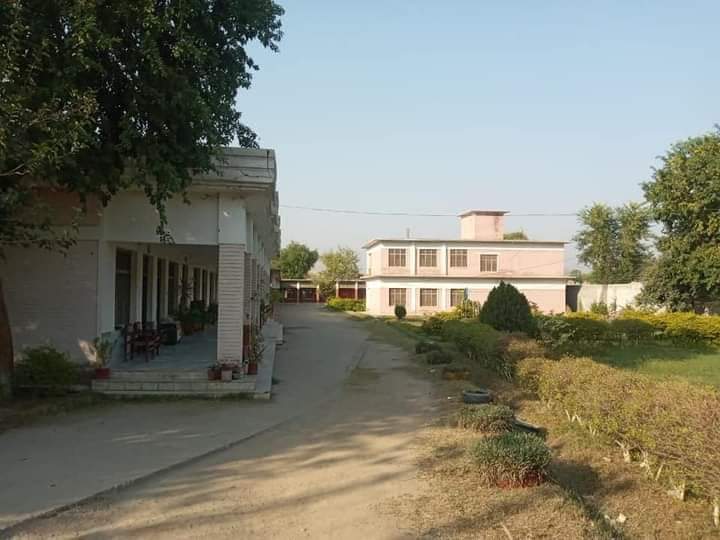 The Girls Degree College Chanda has separate blocks for administrative and teaching purposes, besides a playground and an accommodation block. Sources said academic activities can be started at the college if the Education Department takes interest in it.

Assistant Director Higher Education Bakht Zameen Mengal told TNN that there was only one deputy director and a clerk for the matters of colleges in the Fata Secretariat and they were too overburdened and they were not expert in education field either. He said data about Chanda College is being collected and the Higher Education Department is in contact with the district administration and district education department in this regard.