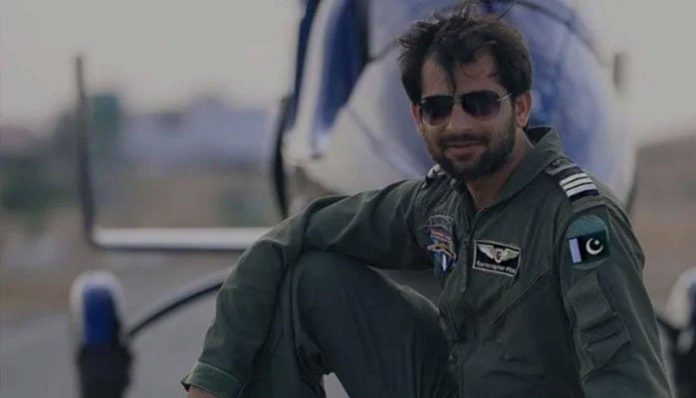 Qazi Ajmal, a flying instructor from Peshawar died when his gyrocopter crashed in Balochistan three days ago.

Qazi Ajmal was a member Qazi family of Landi Arbab village of Peshawar, known for its enthusiasm for flying and experimentation with light weight planes.

Sources said that Mr Ajmal had left Karachi in his light weight gyrocopter for Balochistan. They said that some three days back, Mr Ajmal gyrocopter had disappeared in Kand Malir area after entering Balcohistan limits.

He said that they have located pilot’s body and plane wreckage. “The gyrocopter has crashed into a mountain,” he said.

Mr Ajmal belonged to a well known family of flight enthusiasts. His fathers and uncles have been flying gliders and gyrocopters for past several decades. Amjal’s death is second flight related tragedy for the family. Earlier in August 2001, Ajmal’s uncle Qazi Farhad had his lost his life in another flight related mishap in Peshawar.