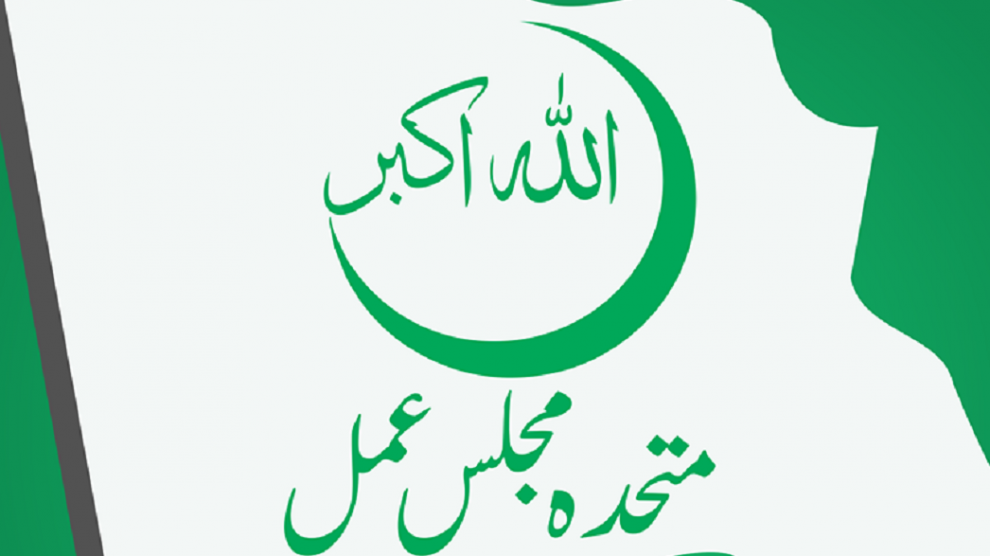 GHALLANAI: The rift over award of the Muttahida-Majlis-e-Amal (MMA) ticket for the upcoming election in NA-42 constituency of Mohmand tribal district intensified on Monday as the Jamaat-e-Islami (JI) leadership in the area refused to support the nominated candidate.

Hundreds of JI activists staged a sit-in outside the house of the MMA candidate in the constituency, Maulana Ghulam Muhammad Sadiq, associated with the Jamiat Ulema-e-Islam-Fazl (JUIF), in Anbar area.

The JI activists led by discarded aspirant Muhammad Saeed Khan also staged a rally against the award of ticket to the JUI-F leader. The protesting JI workers alleged that Ghulam Muhammad Sadiq has got the MMA ticket by using unfair means and they will never support him. They appealed to the JI central leadership to intervene and take notice of the party’s sentiments in Mohmand tribal district.

Muhammad Saeed on the occasion announced to contest the election as an independent candidate.

Similar situation was witnessed in Karak where the JI leaders decided to support a dissident JUI-F leader, Javed Iqbal Khattak on PK-85 seat. Javed Iqbal has decided to contest as an independent candidate after failing to get the MMA ticket. Mian Nisar Gul is the MMA candidate from the constituency.

The JI leaders announced support to Javed Iqbal at a press conference on Monday. They said Javed Iqbal has a clean record as compared to Mian Nisar Gul.

Few days ago, the JI ticket aspirants in Lakki Marwat also revolted against the decision of not awarding any MMA ticket to the party in the district and decided to contest the polls independently.