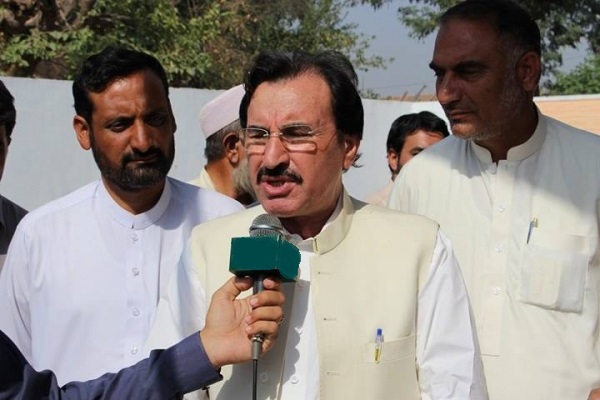 LANDI KOTAL: Member National Assembly from Khyber Agency Nasir Khan demanded of the government to abolish Frontier Crimes Regulation as all parties were agreed on this point.

He also asked the political parties to avoid point scoring on issue of Fata Reforms and parliamentarians should give government a chance to implement the reforms.

“All parties including Jamiat Ulema-e-Islam agreed that FCR should be abolished from Fata,” he said, adding that parliamentarians should solve the issue of reforms.

The MNA said that Fata people have been facing immense problems including poverty, joblessness and terrorism and time has come the government should give them their rights.

He said he too wanted to see Fata become a separate province but it would be difficult, adding that merger was the only option.