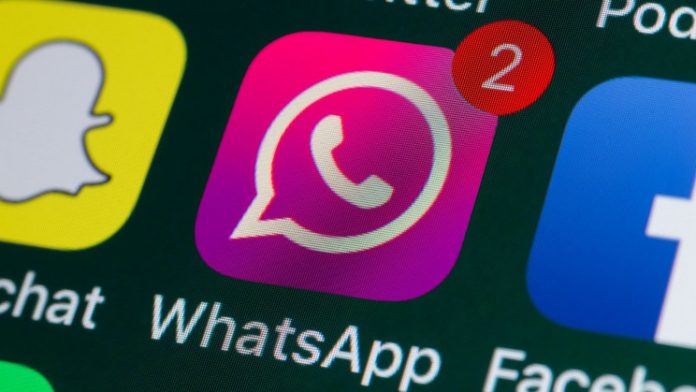 As technology is making progress with each passing day, science is reaching its limits. Things that demanded to have to go far away to get done are now accomplished easily at home.

There have also been applications for mobile phones that apart from solving many problems have also brought dangers to human beings yet people use these apps without being aware of them.

Let me also confide in you that the software that is being downloaded to your phone out of the Play Store is illegal and can also be very harmful to your mobile phone and data. Such applications are installed from Google.

Software that one installs from the Play Store is responsive and helpful if your data is hacked, but if the apps that you have installed from Google steals your data, there is nothing you can do about it, and the company is not responsible either. There are a lot of apps these days that bring so many attractive features that people can’t help but install them and start using them without being aware of the consequences they would bring.

But their disadvantage is that you get the message late, your WhatsApp is banned, making hackers get access to your WhatsApp data easily and even infuse a virus in your mobile phone.

The other day I received a link on WhatsApp boasting about some new pink WhatsApp with new cool features and all. After having confirmed this Pink WhatsApp I found out that it was a fake app that gives the hackers access to your data as soon as you click on their given link.

They can get access to your mobile phone and easily steal all your data.

If you have already clicked on this link, then quickly restore your phone and change the password of your mail ID, bank accounts and social media accounts, because clicking on such a link will possess your banking password leading up to potential theft from your bank account. The cyber intelligence firm has warned users not to install any such apps other than Google or Apple’s official app store.

By using these wrong and fake apps, you compromise your phone, and your data such as photos, SMS, and contacts that can be stolen easily and used for a variety of bad purposes. Moreover, keyboard-based malware can be used to track everything that you type and send to your friends and family.

Nowadays we see hundreds of videos on YouTube in which people are fooled into saying that you can watch your girlfriend’s WhatsApp chat, listen to your girlfriend’s calls from your mobile, look at your friends’ WhatsApp and whatnot. Making you install such apps that have nothing to do with reality but instead bring you a lot of trouble.

Even if these YouTube methods work, we have no right to try to access anyone’s mobile or WhatsApp, keeping in mind all these things, stay away from such activities that might cause a great deal of trouble to you and your loved ones.

Under the law, intentional unauthorized access to any information system or data is punishable by up to three months in prison and a fine of 50,000 or both.