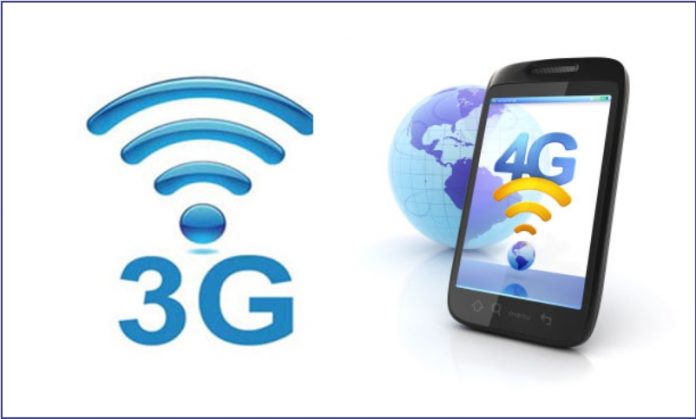 PESHAWAR: The 3 G internet service has been restored in Bajaur district, announced the Prime Minister Imran Khan through a tweet on Monday. The premier remarked that he has fulfilled another promise to bring the tribal districts into the mainstream.

“Another commitment fulfilled to bring what was FATA into the mainstream. Last Friday, in the Jalsa I had promised the people of Bajaur 3 G service. Now 3 G service has been launched in Tehsil Khaar in Bajaur district,” Said the Prime Minister in a tweet on Monday.

Khyber Pakhtunkhwa Chief Minister Mahmood Khan has also announced the introduction of the service on social media in the video message.  Like other tribal districts, the high-speed Internet service was blocked in Bajaur since 2016 by the security forces due to the volatile security situation.

The restoration of internet service was one of the oldest demands of the youth, as in the absence of this facility they are cut off from other parts of the world, while it also affects their service delivery in all the tribal districts.

The chief Minister Mehmood Khan has said that Prime Minister Imran Khan had promised that the service would be introduced after some youths asked him for it during a rally. In a message posted on social media, he congratulated the people of Bajaur and claimed that they are working to fulfil all the demands of modern day life and provide all services to the previously ignored area. Mehmood Khan promised that the mobile phone internet service will soon be extended to all other tribal districts of the province.