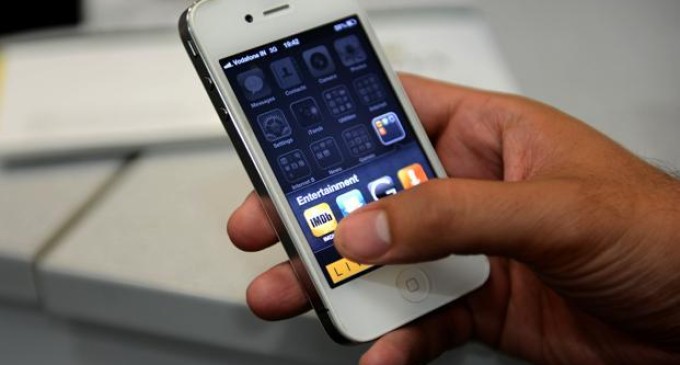 According to Capital City Police Officer Muhammad Tahir Khan, a formal request has been put up to the government and the interior ministry to suspend mobile phone service on Ashura day.

Besides, stringent security measures would be taken to avoid any untoward happening in the city. About 10,000 police personnel would be deployed in the city to provide protection to more than 120 Muharram processions.

Tahir Khan added that army personnel would also be put on alert to assist the civilian law enforcement agencies in case of any emergency like situation. He further informed that officials of Rescue 1122 and the district administration would also be available to meet any eventuality.