WANA: In a big relief for the people of South Waziristan, mobile phone network has been restored in the tribal district after three years.

Assistant Commissioner Kamran Khan inaugurated the Mobilink mobile network at the FC Camp in Wana, the main town in South Waziristan, on Monday. The opening ceremony was attended by officials of the administration, Mobilink, tribal elders and other people in large number.

Officials said the mobile network will initially work within three kilometres area and 2G service will be activated after Eidul Fitr. They said the network in the first phase will have the capacity to operate 1,500 mobile phone connections.

The mobile phone network was suspended in South Waziristan in 2015 over law and order issues. The people of the erstwhile tribal region, especially the students, had lodged several protests against suspension of the mobile network at that time. The people of the area were unable to contact their loved ones in other parts of the country and abroad due to lack of mobile phone and internet service and those who had to make urgent contacts used to travel to Dera Ismail Khan for that purpose. It was a troublesome exercise for the people which had made their lives difficult. 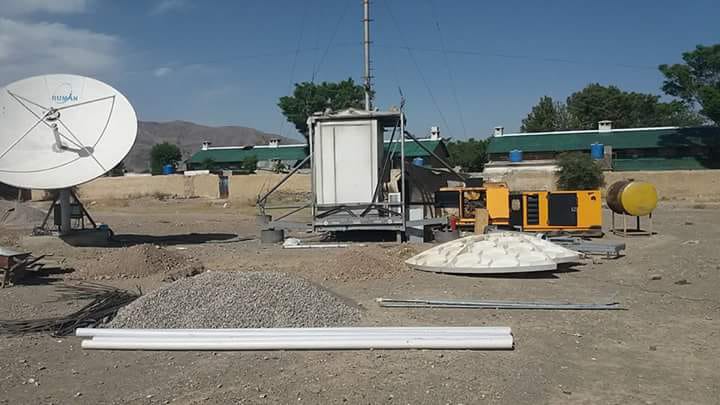 The students of the area were also facing problems in getting online admissions in colleges due to lack of internet service. In many cases, people did not get calls for job tests, interviews and other important messages.

People of the area expressed happiness over resumption of mobile phone network in South Waziristan. However, they said its reach should be enhanced and 3G and 4G internet service should also be provided in the area.