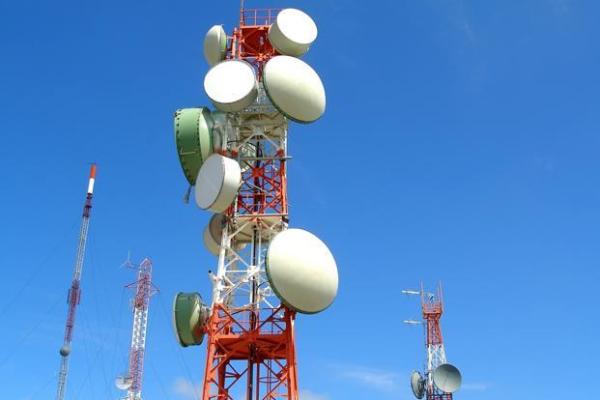 KHAR, 17 April: Mobile phone service has been restored in Bajuar agency after one month following issuance of security clearance to telecom companies by the military establishment.

According to an official of the local political administration mobile signals of the telecom companies were suspended in the agency as the same were linked with the issuance of clearance certificates by the Peshawar Corps.

“The Mobilink, Ufone and Telenor companies have obtained the required certificate after which their signals were restored in the agency,” the official maintained.

The local people of the agency have expressed jubilation over the restoration of mobile service but said the service was not restored completely as there were areas where people are still facing connectivity problems.

Following suspension of mobile service in the agency, a series of protest demonstrations was launched by local people including students, political activists and traders associated with mobile business.

“Now that the service has been restored, we thank the government as well as the political leadership of the area for their efforts. We were disconnected from the rest of the world. Now we can easily connect with our friends and family members through telephone as well as internet,” said a local.