GHALLANAI: People of Mohmand Agency, especially the traders, are extremely happy over resumption of mobile phone service in the tribal region after 14 months, which has reduced their difficulties to a great extent.

Mobile phone service was suspended in Mohmand Agency in March last year due to security concerns. People belonging to different walks of life are now seen happy over resumption of the service as they earlier faced a lot of difficulties during the suspension of the service.

Noor Haider, a resident of Haleemzai tehsil, told TNN that he missed a job offer call as there was no mobile phone service in the area. He said that the job could have changed his life, but unfortunately he missed it due to non-availability of phone service. He hoped that the youth of the region will not face such problems in future.

The traders and businessmen are particularly very happy over resumption of the mobile service.

Tayyeb Khan, a general store owner, said he used to keep his shop shut for a whole day every week to buy items from the main bazaar.

“Now I purchase and sale items through mobile phone. It saves a lot of time and energy and my business is flourishing again,” he told TNN.

People associated with the business of mobile phones, scratch cards and other accessories had either closed their shops or switched businesses after suspension of the service last year. Siddique Khan Mohmand from Mian Mandi was one such shopkeeper, who had closed his mobile phone shop. 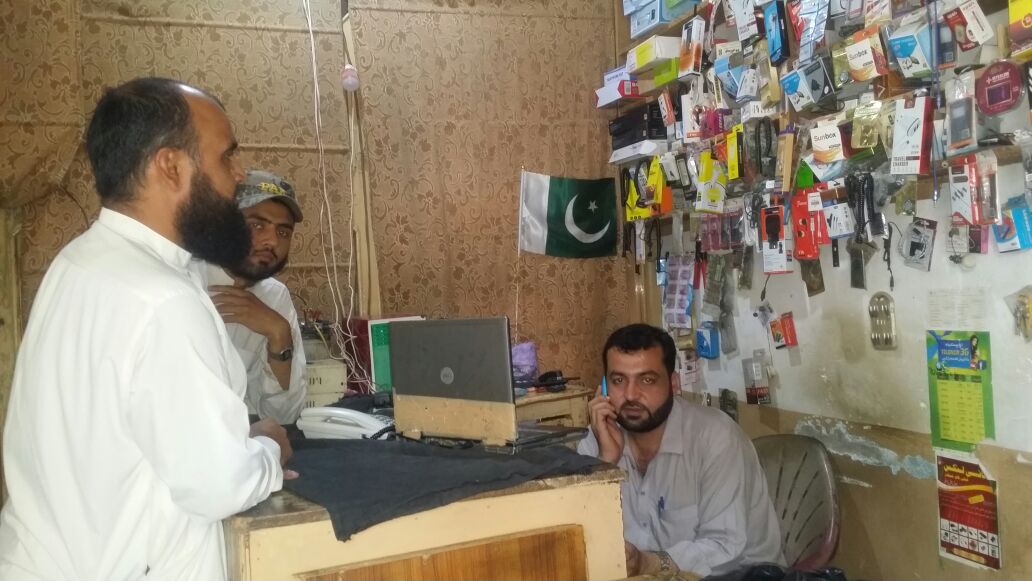 “I lost my source of income after closure of mobile service in Mohmand Agency. I opened a small hotel in my shop, but that experience also failed and then I occasionally did physical labour at several places to make ends meet. Now I have again opened my mobile phone shop with resumption of the service. I am very happy after getting back to my preferred job,” he told TNN.

Noor Ali, a resident of Haleemzai, said 1 May is known for the Labour Day throughout the world, while in Mohmand Agency, this day will be remembered for resumption of mobile phone service.

He said the resumption of service will improve people’s contacts and business activities in the region which has suffered a lot due to lack of facilities. He said it will also end the difficulties of people of Mohmand Agency who are currently abroad for work. He called upon the government to also provide 3G and 4G internet service in Mohmand Agency.