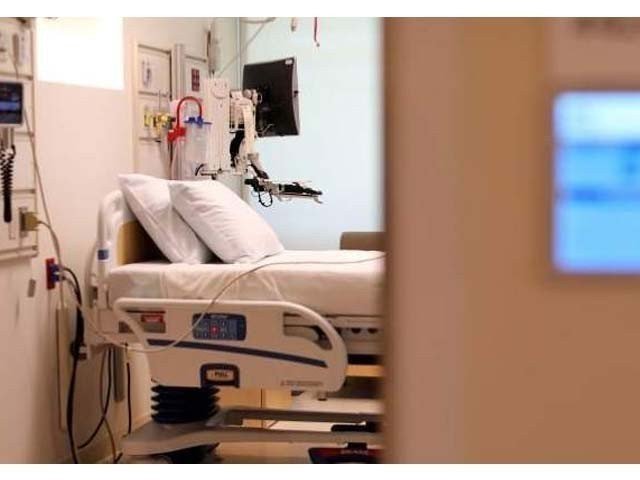 He was chairing a meeting of provincial task force on merged areas at the Chief Minister Secretariat in Peshawar.

The meeting was informed that work on development projects worth Rs180 billion was in progress in merged districts, while the federal government has also made a commitment to provide an additional amount of Rs24 billion for tribal districts.

It was revealed that three forest check posts have been established in South Waziristan to stop illegal cutting of forests, whereas work on two additional check posts was in progress. Similarly, land acquisition process for the construction of judiciary and other government offices has also been started, whereas significant progress has been made on the development of Wana Agriculture Park.

The meeting was also told that Rs1,728 million has been allocated for upgradation of existing schools and establishment of new schools on need basis in Bajaur.

Three police stations have been made functional in Bajaur and seven more would be activated within a month. Establishment of Counter Terror Department (CTD) and special branch in Bajaur were also on the cards. The process of recruitment will be completed by end of this year to overcome the shortage of human resource in health sector.

The chief minister approved a proposal to run the three category-D hospitals of Bajaur through public-private partnership. He directed the authorities to take concrete steps for the strengthening of District Headquarters Hospital Bajaur.