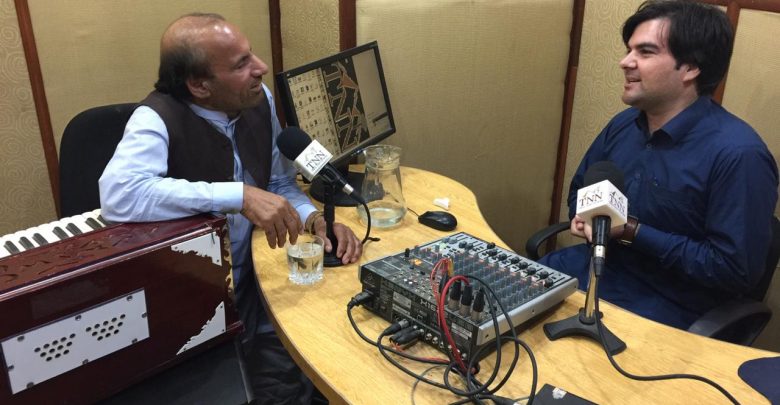 PESHAWAR: Eminent Pashto singer Ustad Nazir Gul says he received his initial education from Bana Manri School, but he was not a devoted student.

He says he often remained absent from the school, but the school master, instead of imposing fine, used to hear songs from him as ‘punishment’. Ustad Nazir Gul’s father belonged to Mashukhel village, but he was grown up in Ramdas area of Peshawar and he still lives there.

The 60-year-old singer has got this profession in his inheritance as his father Khaista Gul Ustad was a famous Tabla player, so Ustad Nazi Gul has music in his blood. He says he was not very fond of going to school because of his obsession with music. He says whatever he has got today is because of music and people give him a lot of respect.

Ustad Nazir Gul has the honour to play harmonium with eminent contemporary singers like Khial Muhammad, Bacha Zareen, Mah Jabeen, Mashooq Sultan, Hidayatullah and Gulnar Begum not only in Pakistan, but in other countries of the world as well. Ustad Nazir Gul plays harmonium in such a sweet manner that the audience cannot hold themselves and sing with his tunes. 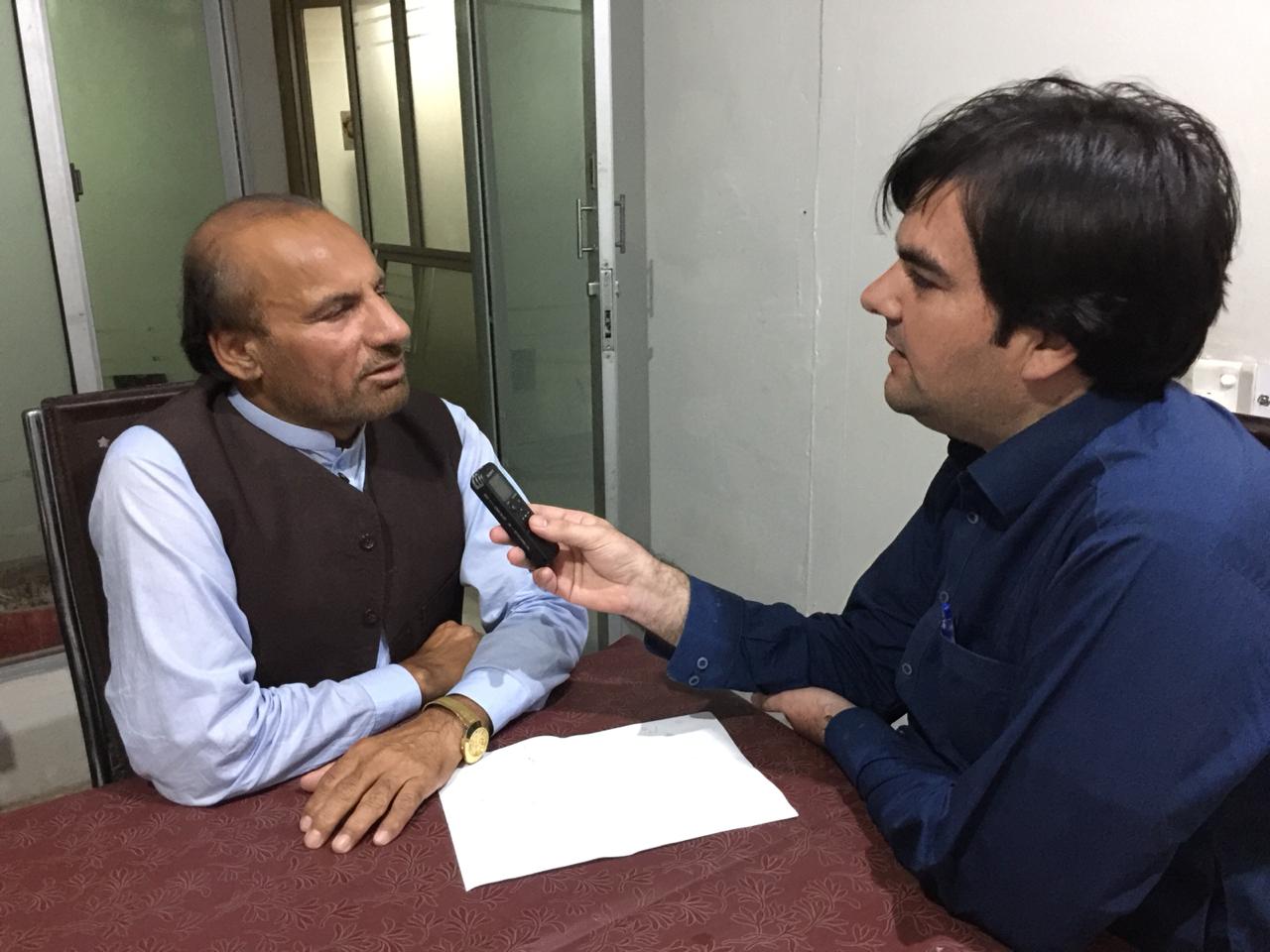 Nazir Gul says he is serving in the field of Pashto music for the last 40 years and learnt a lot during that period from eminent musicians like Shami Kaka, Sher Afgan Ustad, Rafiq Shinwari and Rahat Hussain. He said he was taken to the state-run Radio Pakistan by Rafiq Shinwari because his father, Rafiq Shinwari and Hamza Baba were disciples of Hazrat Bacha Khan Sattar Shah and they used to visit his Astana for singing Sufi poetry. He says the Astana of Sattar Bacha has produced many eminent singers and musicians and those who started their singing from that Astana are known in the world. He said singers like Khial Muhammad, Rafiq Shinwari and some others still arrange Qawali at the Mazar of Bacha Khan and invite their lovers.

Ustad Nazir Gul says he is personally fond of semi-classical music and he particularly likes Haroon Bacha, who is an amazing singer from Swabi. Among the female singers, he likes Nazia Iqbal. 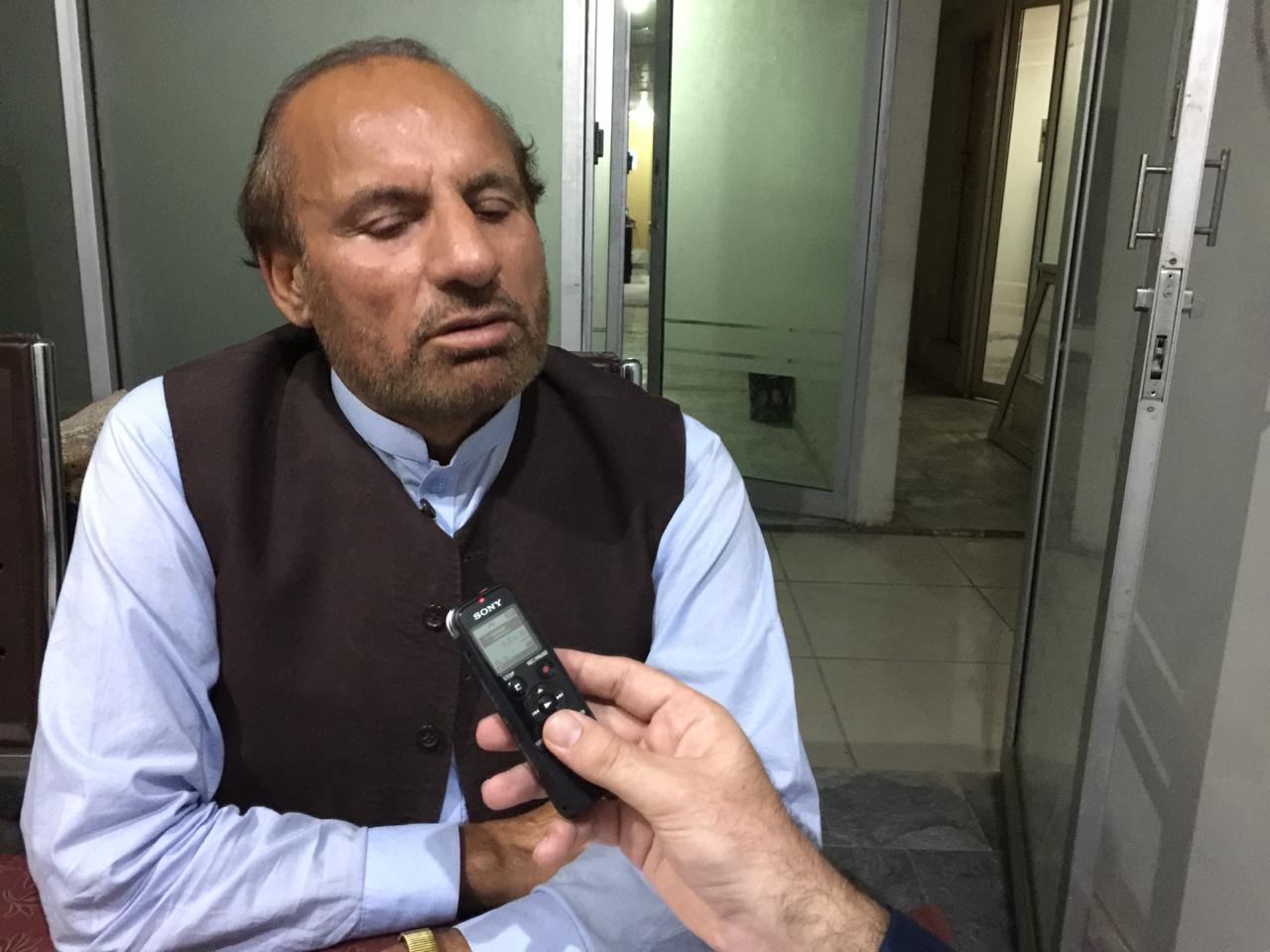 Ustad says he is proud of whatever he has achieved so far and honour and grandeur are greater for him than money. He is not against the use of modern technology in music, but he thinks that one should not forget about traditional Pashto music instruments. He wants establishment of a music academy in Peshawar on the pattern of such academies in Lahore and Karachi.

Nazir Gul has six children – two daughters and four sons. However, he is disappointed that none of his children are passionate about music like him. He is particularly sad that his family has the tradition of producing eminent musicians, but his children have other priorities.

Nazir Gul has also won the presidential award over his services for Pashto music. He has received accolades on national and international level for his wonderful talent.