PESHAWAR: Most cricket fans did not know much about Mohammad Wasim junior until he debuted in the sixth edition of the Pakistan Super League (PSL) from Islamabad United and played major role in his team’s victory against Multan Sultans.

I was a pleasant surprise to learn that Mohammad Wasim hails from North Waziristan which is still producing great cricketing talent despite being affected from militancy for the last many years. The 19-year-old hails from Speen Wam area of North Waziristan and he made his talent quite visible in his very first PSL match by taking three wickets which also included the prized scalps of captain Mohammad Rizwan and Shahid Afridi besides Sohaib Maqsood. 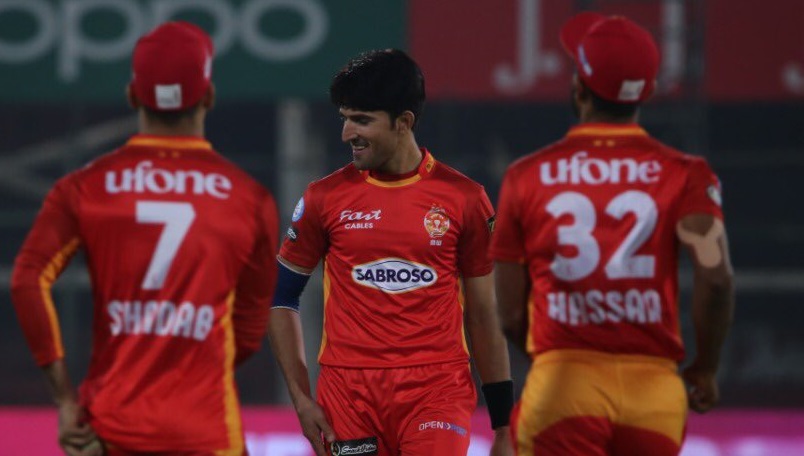 In an interview with TNN, Mohammad Wasim Jr said he had a passion for playing cricket right from his childhood, but he had to start with tennis ball as there was no facility of hard-ball cricket in North Waziristan. He said he started playing cricket in 2013 and came to Peshawar in 2018 where he joined a cricket club and worked hard to improve his bowling.

“At that time I did not get full support from family, particularly my father, who used to advise me to leave cricket and focus on my education,” he revealed, and further disclosed that he used to play cricket without the knowledge of his father for some time.

Mohammad Wasim said he has completed F.Sc and also taken admission in BBA in Iqra University Peshawar. He said he wants to continue study along with cricket.

The right-handed paceman has already played at district, regional level and Pakistan Under-19. He has also represented Pakistan in Asia Cup and Under-19 World Cup. He has toured Sri Lanka and South Africa twice and also toured China. He said he debuted in domestic cricket this year and also played well in other tournaments after which he received a phone call from Islamabad United administration that the team have selected him in the emerging players category. 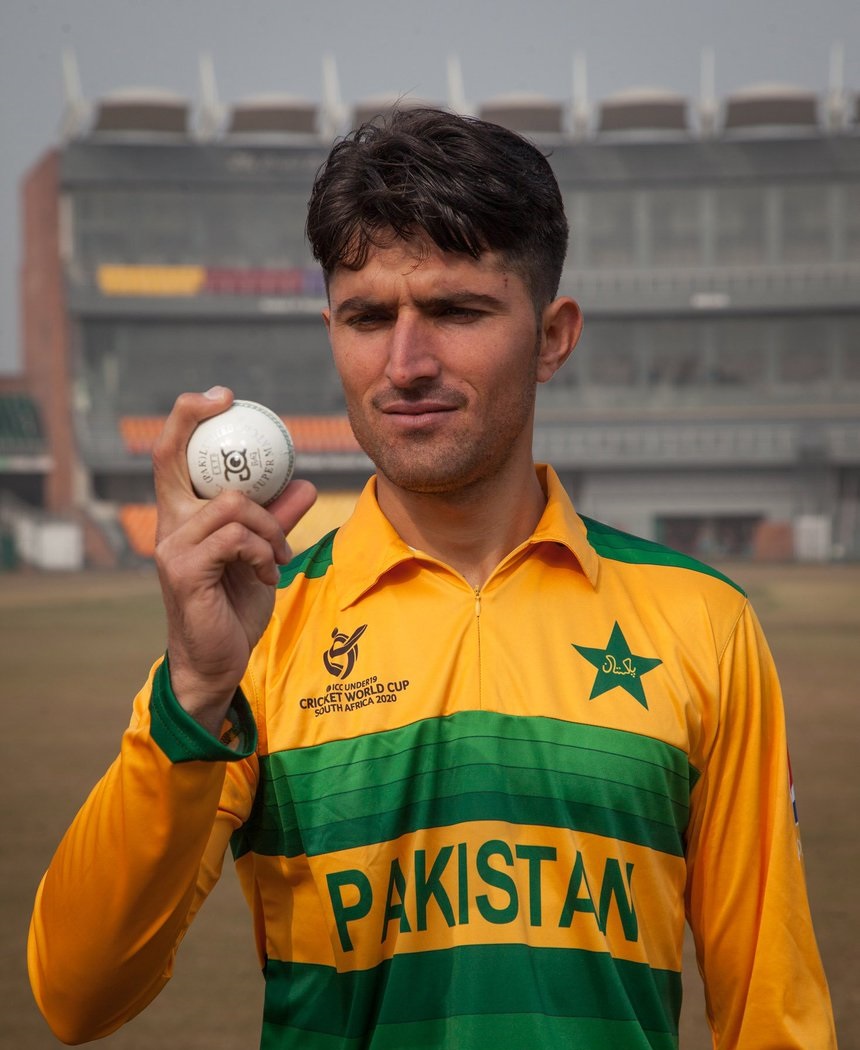 “It was great news for me and my family, particularly my father, who said it is a huge event and selection on merit in this event is a huge achievement,” he said.

Mohammad Wasim said Ben Stokes of England is his favourite cricketer. He is also good with the bat and scored a 50 on 19 balls in Asia Cup. He said there is no dearth of talent in North Waziristan, but many talented players lag behind due to lack of facilities. He called upon the government to provide sports facilities in North Waziristan so that more talented players get the opportunity to come to the mainstream.