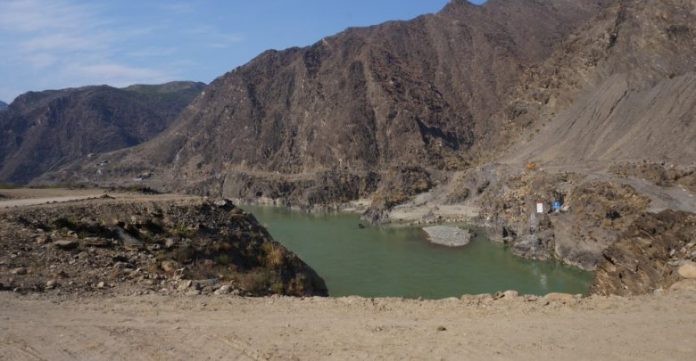 PESHAWAR: The Federal government is gearing up to inaugurate the multipurpose hydropower project worth Rs300bn in Mohmand district; however, so far no attention is paid to the concerns of downstream farmers who are sure that it will disrupt water supplies to 12000 acres arable land.

Decades ago, People along the Khyali River have dug out 40 irrigation canals from the river. These self-made canals are irrigating some twelve thousand of 12000 acres. It is feared that after the construction of the dam, the water flow of in Khyali River will be reduced and resultantly, there will be no water available for canals. Only a single canal in Sholgarai area irrigates hundreds of acres of arable land.

“The river usually flows with full capacity during the summer season,” said Saifullah, a local elder told the TNN. “In winter season when the flow reduces, farmers extract water from it through generators.” He added that it is an expensive process for the poor farmers of the area and now they fear that after the construction of the dam, the water flow will further be reduced in the summer reason that well rendered thousands of acres of fertile land. 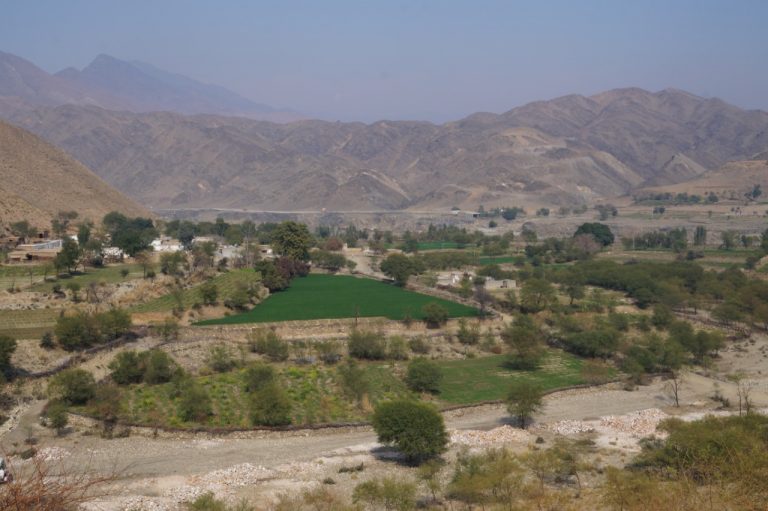 Mohmand Dam is proposed to be constructed on Swat River at a distance of 5 km upstream from existing Munda Headworks and about 48 km from Provincial capital in Mohmand tribal district. The rock-filled structure will generate some 800-megawatt electricity and will store about 1594 million cubic meters of water. Thus, it is hoped that the dam will not only bring barren land under irrigation but will also control floods downstream. It first feasibility report was completed in 2010 as Munda Dam however, on the demand of Mohmand tribesmen; it was renamed as ‘Mohmand Dam’.

In July 2018, the former Chief Justice of Pakistan Mian Saqib Nisar has taken suo motu and ordered the construction of Bhasha and Mohmand Dams at the earliest due to the acute shortage of water. The CJP has warned that this crisis will become worse if new reservoirs were not constructed.  Justice Nisar has ordered to open a bank account in the name of Registrar Supreme Court where people can deposit donations for the construction of dams.

So far, the people the people of the country have donated some Rs 9.867 billion against the high expectation of donations. As per its first feasibility report, it is the only dam which will not affect the population and few families have to be resettled.

The federal government has already acquired 675 acres land. It construction was supposed to be inaugurated by the Prime Minister Imran and Former chief justice in January however, it was postponed due to unspecified reasons. It was now announced that foundation stone of the dam will be laid in March after the contract for the construction was awarded to a joint venture of China Gezhouba, Descon and Voith Hydro through a bidding process. It is announced that the dam’s construction will be completed in five years.

The project director of the Javed Afridi told the TNN that at first it was considered as a fail project, however, when the irrigation of sixteen thousand acre land was included, it was approved from construction. Afridi added that it is designed to take out two canals to irrigate land n Mohmand district, the Tangi Tehsil in Charsadda. “It will not only irrigate Barren lands but will also fulfil the drinking water requirements of the surrounding areas,” the project director informed. He added that two fulfil the power requirements of the local area, the government has also planned two small grid stations thus there will be no complaints of lack of electricity in the area.

Talking about its efficiency to control floods, Afridi said that once constructed, there will be no fear of floods, that has devastated district Charsadda, Nowshera and Mardan in 2010. “The Khyali River flows with a capacity of 160,000 cusec water, which is affecting the area along the river as well as the population.” He added that after the construction of the dam, they will have the capacity to store water for Mohmand, Bajaur and Malakand borders areas. The project director also revealed that water treatment plants will set up to provide clean drinking water to areas in Peshawar district. 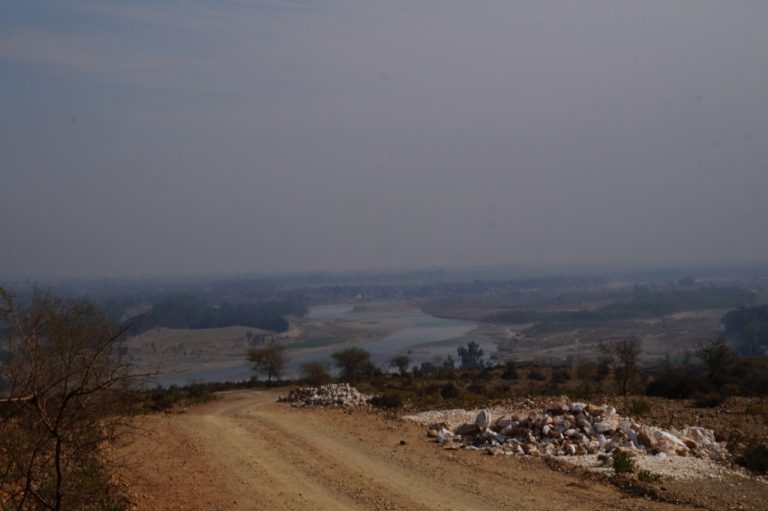 A local farmer told the TNN that the people have dug out 40 canals from the river, however, the area that is occupied illegally by the local people. As some years back, it was part of the river.  “There are 300 feet of area on both sides of the river, which is known as flood command area, however, the locals have now occupied it,” he told TNN. He added that previous year, the government was planning to carry out a survey, however, it was opposed by local influential people as they have taken over most the river area. He said that though the self-canals will become dry, however, the area will have to be brought under the Provincial irrigation department.

Amar Guriro, Environmental journalist based in Karachi has opposed the construction of big dams and said that around the world, environmentalists are campaigning for the free flow of rivers. He added the even the American has now said no to big dams as such dams have a negative impact on the fertility of the soil.

However, farmers in Charsadda are more worried about their arable lands and their source of living. They said that with the construction of the Mohmand dam, the downstream water flow will be reduced and would be left high and dry. Shahid Katozai, Tangi District councillor told the TNN that he has also raised the issue in the district council as thousands of people are feared to be affected. Kotozai said that these people have also unhappy with makeshift canals. Therefore, he asked the government to provide them with proper irrigation system.