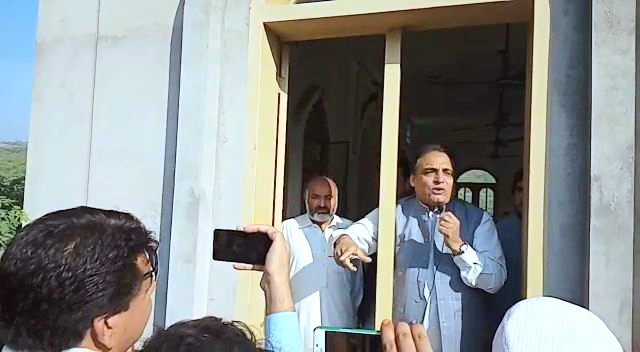 GHALLANAI: Member of Khyber Pakhtunkhwa Assembly from Mohmand tribal district Nisar Mohmand has alleged that government machinery is being used against him despite being an elected representative.

The lawmaker from Mohmand said members of provincial assembly have the right on the Annual Development Programme (ADP) schemes, but the Member of the National Assembly is inaugurating government schemes in his constituency.

On this issue, the Awami National Party (ANP) activists led by Nisar Mohmand held a protest demonstration in Yakkaghund on Saturday and blocked the road leading from Mohmand to Bajaur for two hours. The commuters and transporters faced difficulties due to closure of the road.

Addressing the protesters, Nisar Mohmand alleged that the administration and Member National Assembly from Mohmand district were pushing him against the wall. He alleged that the government machinery was being used against the ANP and his ADP schemes are being shifted to other tehsils. 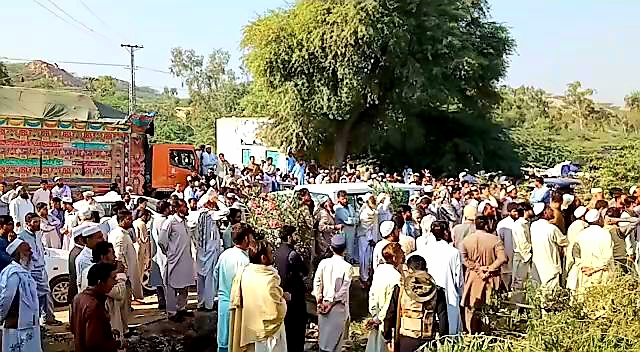 The ANP MPA also alleged that impediments were being created in the implementation of mega development projects. He said the newly-merged tribal districts are exempted from all kinds of tax for the next five years, but still the people of tribal districts are paying tax on their daily-use items without any justification.

The lawmaker from Mohmand said the royalty from Mohmand Dam and other privileges have not been given to the local people. He said outsiders have been appointed on jobs in the dam. He said there was no other option but to hold protest due to increasing difficulties of people and non-acceptance of their demands.

Nisar Mohmand said a combined sit-in of all the tribes of Mohmand district will be held on Monday where they will raise voice for their rights. He said the protests will continue till resolution of problems and acceptance of demands.

Nisar Mohmand is the only MPA from tribal districts who has been elected on the ANP ticket. The MNA from Mohmand is from the rival party, Pakistan Tehreek-e-Insaf (PTI), which is in power both in the Centre and in KP. Nisar Mohmand is of the view that the government is not allowing him to inaugurate development schemes in his constituency because he is from the opposition.