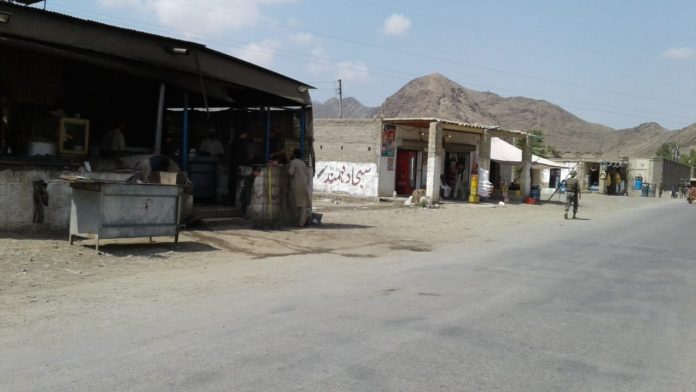 GHALLANAI: The people of Mohmnad tribal district on Tuesday staged a protest against closure of Gursal gate at the Pak-Afghan border.

The protest led by the Awami National Party (ANP) Member Khyber Pakhtunkhwa Assembly Nisar Mohmand was attended by hundreds of party activists and other people who took out a rally from Ghallanai towards the border area of Kodakhel. The protesters said Gursal border is backbone of local economy. They said the border gate in Gursal must be reopened immediately like other border gates in other tribal districts.

The protesters said people from same tribe live on both sides of the border and they are tied in various social, cultural and trade bonds. In case of any social activity or other gatherings, the people of the tribe travel long distance and use Torkham border to reach the other side of the border which is a long, tiresome and expensive exercise. They said the protests will be intensified if the border gate was not opened within two months. 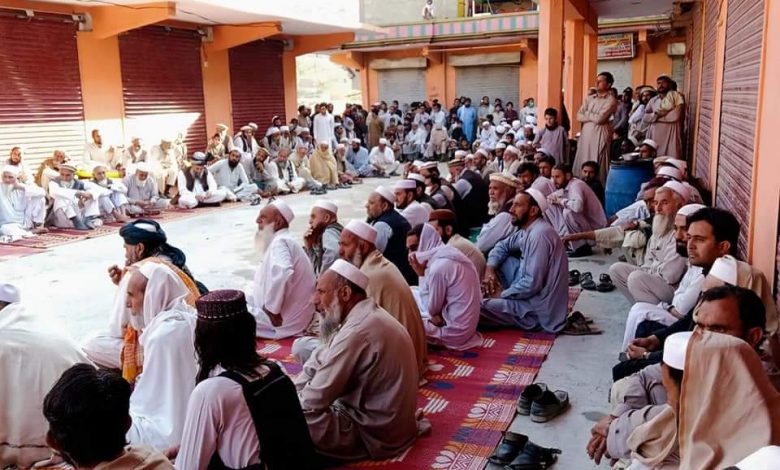 Nisar Mohmand while addressing the rally said the local people had no other option, but to stage protest for their rights. He said Gursal border crossing was the main source of income for people in Jalalabad to Mohmand district till 2010, but it had to be closed in 2010 due to security concerns. He said the border route could not be reopened despite clearance of the area from militants and return of peace.

The ANP leader said the border closure has caused irreparable loss to local traders and other people. He said the poverty ratio in the border area has increased to alarming extent after closure of the border. He demanded the government to reopen the border gate within two months to end the difficulties of the local people.

Gursal border, which connects Mohmand district with Nangarhar province of Afghanistan, is closed since 2011 which has impacted business activities and people-to-people contacts on both sides of the border.

Gursal is one of the many trade corridors of the Pak-Afghan border serving as trade routes from South Asia to Central Asia. Gursal is not less important than other trade corridors in erstwhile Fata like Torkham, Ghulam Khan and Angoor Adda in any respect, but due to lack of attention and facilities, this trade route could not serve in full capacity.