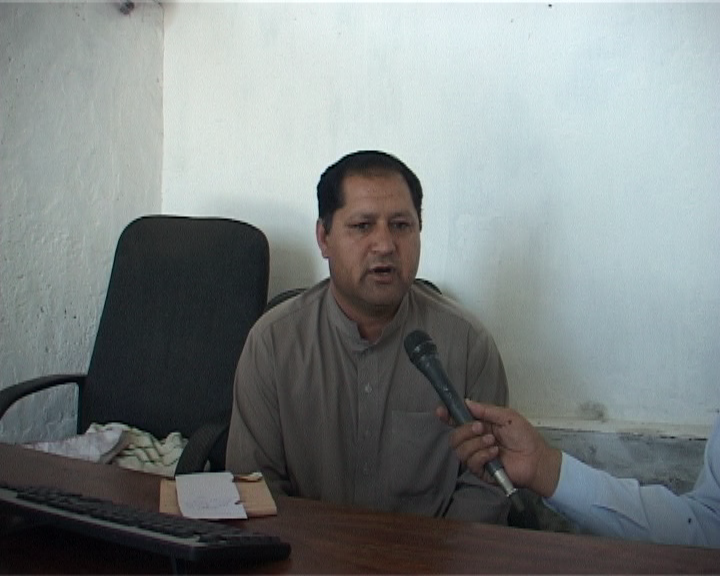 SADDA, 3 July: The beneficiaries of the Benazir Income Support Programme (BISP) have said they are not receiving financial assistance from the government since the last few months.

“Out of about 20 women visiting the BISP office, only two or three get the money while the rest are asked that their money hasn’t arrived yet. We have doubts about efficiency of this system which gives assistance to some people and ignores others. We are poor people with no source of income. We were heavily depending on this money to buy something for Eid, but now we are extremely concerned over the situation. No one is taking notice of the matter to mitigate our sufferings,” a woman, who returned from the BISP office empty-handed, told TNN.

TNN correspondent has conducted a detailed discussion with the BISP Supervisor in Kurram Agency, Ali Asghar about all these problems.

TNN: Why the BISP is including some women in the list of beneficiaries, while others are kept deprived despite submitting several applications?

Ali Asghar: We had conducted a comprehensive survey of the whole region in 2011 and the whole data was sent to our main office in Islamabad. The authorities in Islamabad have developed a software to identify the real deserving people. The deserving people have been included in the list of beneficiaries, while others have been left out.

TNN: What is the procedure for inclusion of fresh beneficiaries in the BISP list who are applying now?

Ali Asghar: Our chairperson Marvi Memon has said a fresh survey for the next five years will be held in October. More beneficiaries will be included in the fresh list and it is hoped that no deserving person will be left out this time.

TNN: How many women are currently getting financial assistance under the BISP in Kurram Agency? How much money they get on monthly basis?

Ali Asghar: Rs4,500 are being paid to every beneficiary after every three months. Currently there are 29,000 women on our list in Kurram Agency who are getting financial assistance under the BISP. There are also some women in Kurram who were registered in the 2011 survey and money is coming to their accounts, but they don’t know this. Every person whose name was included in the 2011 survey should visit us for information about their stipend. If they were registered with us then we will also pay them all arrears.

TNN: What is the reason behind non-payment of money to registered women for the last two years?

Ali Asghar: The BISP funds were previously paid through the post office. That was a slow process and the money of many people was also lost in that process. The government decided to make payment to beneficiaries through ATMs to make the process easier and quicker. The processing of ATM cards for the beneficiaries is taking time due to which payment to the beneficiaries has been delayed.

TNN: Has the government paid any arrears to the beneficiaries?

Ali Asghar: We have started the process of paying arrears since March this year. Many women have received six instalments of payment which amounts to Rs9,000, while printing for the remaining beneficiaries is continuing in Islamabad. Some beneficiaries will get up to Rs26,000. However, we cannot pay all these arrears at once as the banks also have their limitations. Funds up to Rs180 million came for Kurram tribal region in March but the local banks did not have the capacity to pay such a huge amount. Those who are entitled to get Rs9,000 and Rs14,000 arrears will get funds in the next phase.

A fresh survey will be conducted in October. All the deserving people should get their computerised national identity cards by then. About 10,000 women were left out in our previous survey because they had either not obtained their CNICs or not converted their identity cards to their husband’s name after marriage.