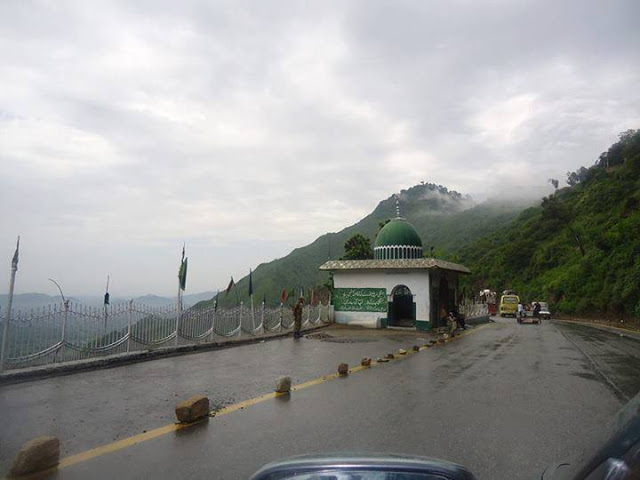 PESHAWAR: The Metrological Department has predicted more rain in most parts of Khyber Pakhtunkhwa during the next 24 hours.

Snowfall has also been reported from mountainous area. The mountains of Ashiri Darra in Upper Dir, Kohistan, Kumrat, Siasan, Barawal and Lowari Top have received snowfall which has turned the weather extremely cold. The Met Office said the current spell of rains is likely to persist till Friday.

TNN correspondent from Upper Dir reported that the mountainous areas have received heavy snowfall after which temperature has dropped significantly and people are wearing warm clothes.

Isolated heavy falls may also occur in upper parts of the country. Hailstorm is also expected at isolated places during the period. Landslides due to heavy rainfall may occur at Malakand, Hazara and Kashmir areas. All the concerned Authorities are advised to remain alert during the forecast period.

The PMD said weather remained cloudy in most parts of Khyber Pakhtunkhwa during the last 24 hours. However rain thunderstorm occurred with gusty winds at scattered places in Peshawar, Mardan, DI Khan, Kohat, Hazara and Malakand Divisions.