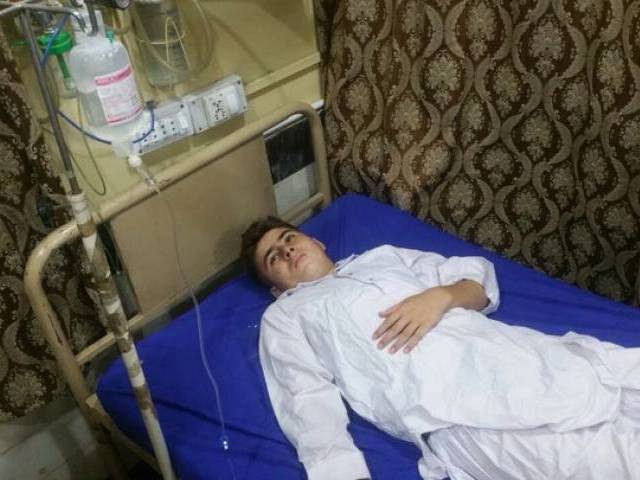 SWABI, 05 September: More than 300 students of the Karnal Sher Khan Cadet College were hospitalized after they were affected due to food poisoning here on Sunday evening.

According to district emergency officer Dr. Haris, the students started vomiting after taking their dinner in the college mess. The doctor continued that the affected students include cadets from 7th to 10th class.

The students were immediately shifted to Combined Military Hospital, Peshawar and Mardan Medical Complex. About 200 students were given medical treatment at the college’s dispensary, the officer added.

Dr. Haris maintained that condition of all the students is out of danger. He however said the reason of the food poisoning was not immediately known. He added that foods samples were sent to laboratory for investigation.